Dean du Plessis is a sports commentator who broadcasts cricket games in Zimbabwe. He's been doing color commentating for ten years despite the fact that he is blind. Du Plessis was born with tumors in both eyes, and was not expected to survive infancy. But he did, and has been following cricket for 20 of his 35 years. Du Plessis knows the players well, and follows the action by listening to the stump microphones around the field. In addition to match broadcasts, he also does daily radio sports reports and writes a sports column for the local newspaper. See a video of du Plessis in action. 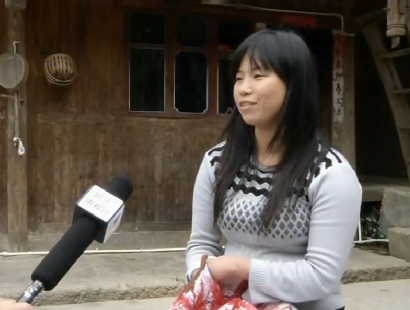 When Peng Jiangya of Yinjiang Tujia, China, was a child, she fell into a stove and the fire burned her hands badly. She lost all of her fingers and part of her hands. Peng developed workarounds as she grew up, such as using chopsticks and writing. She taught herself to sew in order to make tapestries using cross-stitch and embroidery. Peng now has a husband and two children, and hopes to sell her intricate cross-stitch work to help support the family.

Sintayehu Tishale of Addis Ababa, Ethiopia, suffered polio in infancy and lost the use of his arms permanently. He learned to use his feet for everything as a child, but his parents thought he could only earn a living by begging. However, when Tishale met the woman he married, he was inspired to learn to read and write and develop a career -as a carpenter! Tishale builds wooden furniture, hammering, sawing, using power tools, and finishing the wood with his feet. And he's supporting his family, which now includes five children. 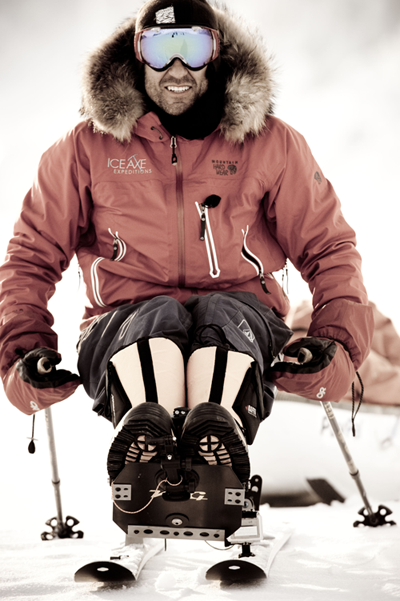 Grant Korgan is paralyzed from the waist down due to a snowmobile accident in 2010, but that didn’t stop him from traveling to the South Pole on a Sit-Ski. He reached his goal exactly 100 years after Robert Falcon Scott’s expedition did. 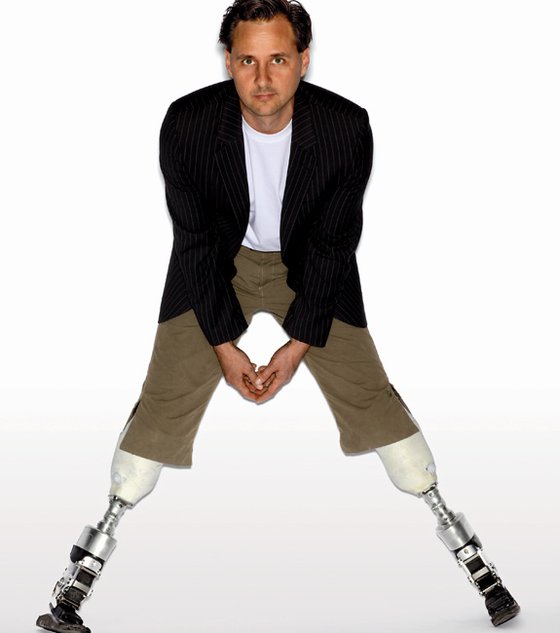 Dr. Hugh Herr is a professor at MIT in both the Media department the Health Sciences and Technology department. Herr is also the director of the Biomechatronics Group, dedicated to the research of human mechanics and the development of robotic prosthetics to augment human activity. But as a child, he was a devoted rock climber. When Herr was a teenager, a rock climbing expedition turned into a disaster when a blizzard stranded him and a friend for three days. Both of his legs were amputated due to frostbite damage. But did he stop climbing? No, Herr designed his own special climbing prosthetics and went back to his passion. He then earned degrees in mechanical engineering and biophysics and began inventing hi-tech systems to help others who have lost limbs or the use of body parts. Herr's life is the subject of a book, Second Ascent: The Story of Hugh Herr, and a National Geographic documentary, Ascent: The Story of Hugh Herr. 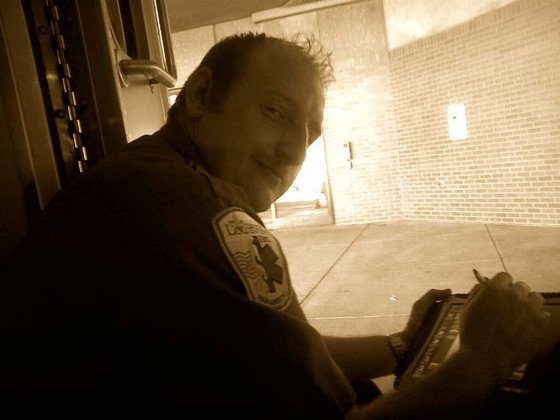 Joe Riffe is a paramedic in Louisville, Kentucky. Last year, he fell 110 feet during a hiking trip and his left leg was so badly damaged that it was eventually amputated. Riffe made the decision to amputate so he could get a prosthetic that would allow him to return to work at Louisville Metro EMS. Riffe began a blog in January to chronicle his progress through the amputation, the problems with losing his paycheck and paying for medical insurance, rehabilitation, the struggle with the insurance company for a new leg, and the fight to get his job back.

Lastly, I had to take some paperwork to EMS HQ today. There I came face to face with what I am trying to return to. The challenges that lie ahead in trying to return to this agency as an amputee. I know that until I prove that I can do it, I will not be seen as a paramedic, I will be seen as an amputee who "used to be a medic" as I was introduced. ... Sorry, I'm not going anywhere, and if I have my way I will be there for years to come. If not, I know there are other agencies out there that would love to get this medic a chance. I want to go back there, hopefully in a few weeks, and proudly walk in those doors, up those stairs, and let them see the progress I have made.

He is currently in the process of being fitted for a new high-tech prosthetic. You can follow Riffe's progress on his blog Prosthetic Medic.

Josh Dueck is an award-winning freeskier. Freeskiing is an extreme sport we outsiders might call trick-skiing, a combination of skiing and acrobatics. A skiing accident in 2004 severed his spinal cord and left Dueck paralyzed from the waist down. He immediately worked to get back on the slopes in a sit-ski, and began downhill racing, once again winning awards. But Dueck wanted to return to freeskiing, which he did. On February 3, 2012, Dueck became the first person ever to perform a backflip on a sit-ski. You can see the video of that accomplishment. 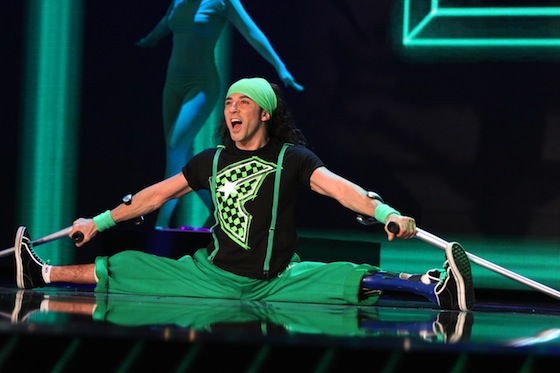 Dergin Tokmak is a Turkish national even though he was born in Germany. He contracted polio when he was a year old. The disease left Tokmak with no control over his left leg and little control over his right leg, so he learned to walk on his hands. At age 12 Tokmak was inspired by the movie Breakin' to learn break dancing. He dances using forearm crutches, and under the street name Stix, developed a reputation and a crew, winning awards all over Europe. In 2004, Tokmak began performing with Cirque du Soleil, first in a small role as the "Limping Angel" that was expanded as he became popular with audiences. You can see his Cirque du Soleil performance at YouTube.

Read many other stories of people who are considered disabled, but rose to the challenge of doing exactly what they wanted to do anyway, in a continuing series at mental_floss.