The calendar you hang on your wall or set on your desk can say a lot about what kind of person you are. And they make great gifts, as long as they appeal to the interests and personality of the person you're giving one to. Here are some unique 2013 calendars that will stand out in an office and draw lots of interest from those around you.

12 Months of Dead Ken is a project by Sniperphotog, who describes himself as a "Doll Photographer with a subversive sense of humour" who poses Barbie and Ken dolls in extreme situations. The calendar features mostly scenarios of Barbie murdering Ken while maintaining that smile she is famous for.

Practicon is a company that supplies dentists and dental schools with specialty items, from office equipment to simulation patients on which dental students can practice. The mannequins are the focus of the company's 2013 desk calendar. They are posed in seasonal scenes as if they are people! The calendars were given out to clients, but one dentist posted it to reddit, and Practicon responded by making the calendar available to the public. 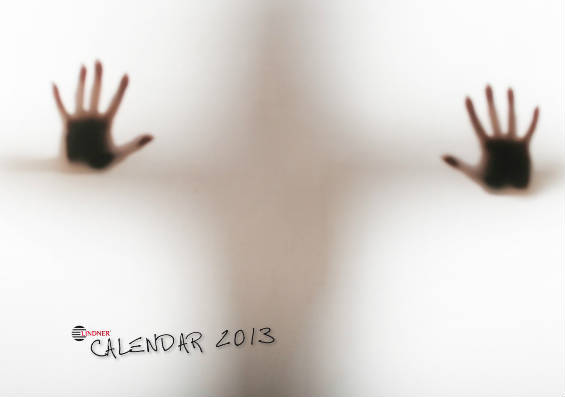 Lindner's Coffins is a Polish wholesale coffin supplier. For years, the company has issued a calendar featuring their coffins with scantily-clad (and sometimes topless) models. The Catholic church is not amused, but the calendars are very popular. Their 2013 Calendar is available online. The cover is shown here because the images inside are NSFW. 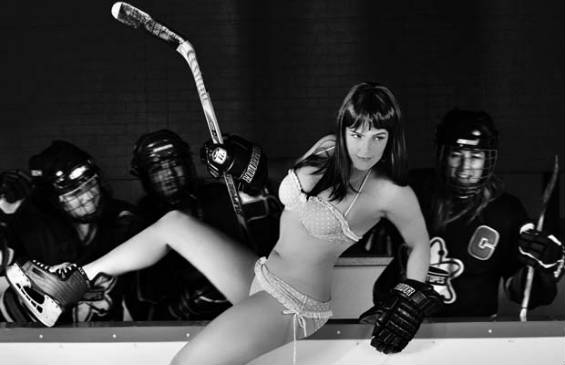 The Vancouver Ice-o-Topes are women hockey players with the Adult Safe Hockey League. For the third year in a row, members are baring a little more than usual in a calendar to raise funds for the Britannia Ice Rink programs in east Vancouver, which provide hockey training and games for underprivileged children. This year, the photos are set on the ice, which wasn't easy for the players, but the results are truly unique. Order a calendar at their site. Photograph by Rebecca Blissett.

The Periodic Calendar is a complete redesign of our traditional calendar based on the design of the periodic table of elements. Ape Con Joey can explain it better than I can (because I don't understand it).

The IndieGoGo campaign is complete, and the calendar is for sale. An interactive tutorial at the site helps you figure out how to use it.

6. How To Tell If Your Cat Is Plotting To Kill You

Matthew Inman of The Oatmeal released a book called How To Tell If Your Cat Is Plotting To Kill You. The adjunct is a wall calendar featuring Inman's cat illustrations and comics to keep you on track through 2013. 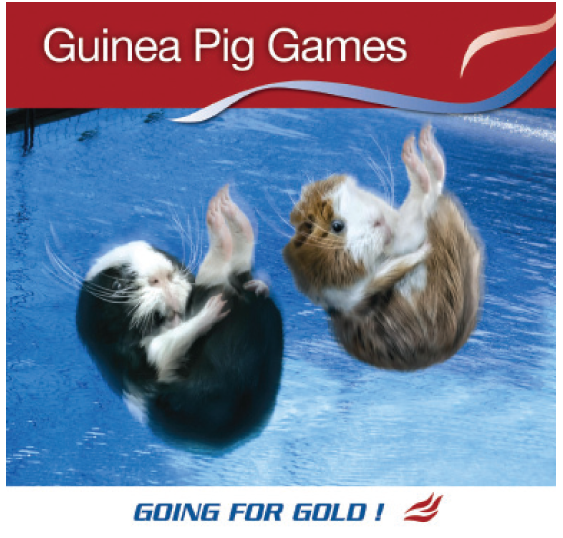 The Royal Society for the Prevention of Cruelty to Animals has many calendars featuring cute pets and exotic wildlife, but the most fun version features guinea pigs engaging in sport. The Guinea Pig Games calendar for 2013, from the sales page:

Fresh from this Olympic year our rodent friends are trained, toned and going for gold once again in 2013. Hilarious sporting antics throughout this month-to-view wall calendar. Designed using cleverly manipulated photography. 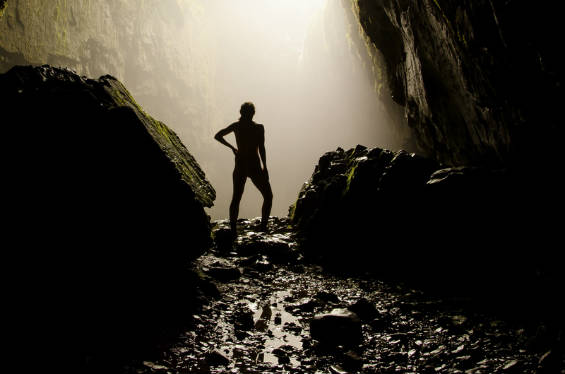 Photographer Laura Brown shot photos of cavers from the Westminster Speleological Group without clothing for Barenaked Caving 2013. Proceeds from the sales of the calendar will help support two cave rescue groups, the South & Mid Wales Cave Rescue Team and Yorkshire’s Cave Rescue Organisation, both of which serve the United Kingdom. Shown here is Brown's self-portrait. Other photos are more explicit. 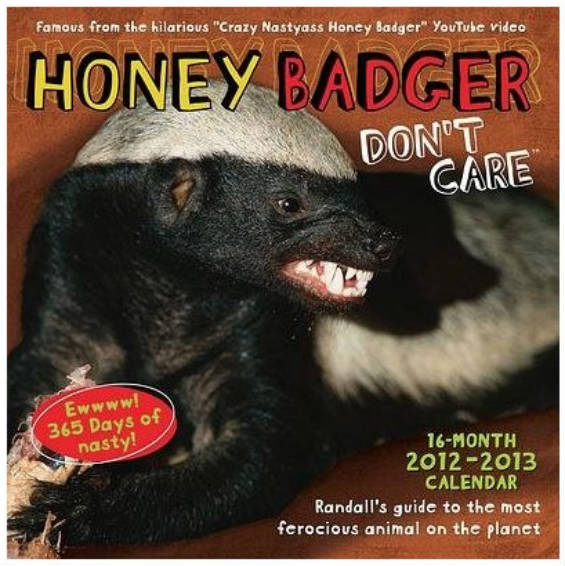 The internet meme that began with a (NSFW) video The Crazy Nastyass Honey Badger, a nature documentary overdubbed with a scathingly funny narration, is now a calendar. Honey Badger Don't Care 2013 features photographs of honey badgers that just don't care -and explanations of what they don't care about. 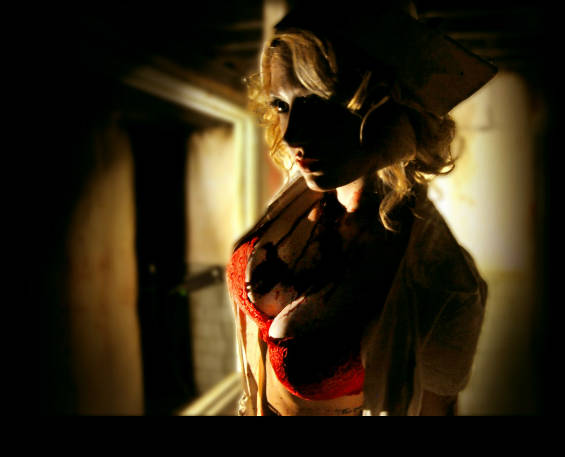 The 2013 Zombie Girl Calendar has 13 months of scantily-clad women dressed in undead fashion, from Buy Zombie.