Publisher Thomas Nelson is known for releasing gorgeous limited editions of classic books with each new season. In its summer collection, for example, the publisher focused on The Adventures of Huckleberry Finn and Jane Eyre, while its winter offerings included Wuthering Heights and A Tale of Two Cities. For fall, the company just debuted handsome new printings of Bram Stoker's Dracula, Jane Austen's Sense and Sensibility, L.M. Montgomery's Anne of Green Gables, and Shakespeare in Autumn Select Plays and the Complete Sonnets.

Each of these classics features Thomas Nelson’s one-of-a-kind style that makes these editions such sought-after collectibles. The books are hardcover with gold foil embossed titles, while the jackets show off the intricately laser-cut designs. The interior continues the books’ two-color palette throughout and includes a matching laser-cut bookmark.

But just because they all feature laser-cut designs doesn't mean they're identical. Dracula, for example, features a red-and-black motif set against a gothic castle that's perfectly suited for the titular blood enthusiast, while Sense and Sensibility is decked out in a gray-purple color that embodies the rainy Dashwood estate. And for Shakespeare buffs, the bard's collection features some of the most famous characters and scenes from his stories, including Juliet talking with Romeo from her balcony (which probably shouldn't be an actual balcony) and a fairy from Midsummer Night's Dream. 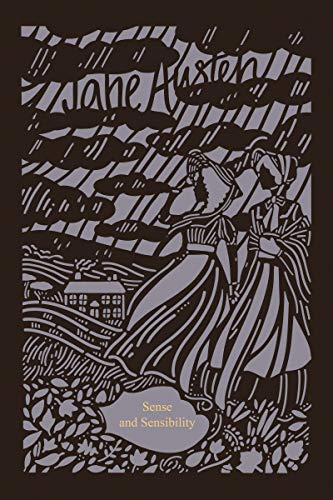 There are only 10,000 copies of each title produced, and each comes individually numbered for authenticity. Explore the whole "fall" collections by heading over to Amazon.