A First Look at the Upcoming 'Doctor Who' LEGO Playset

The LEGO Ideas platform allows imaginative builders to submit custom playsets to the LEGO Review Board for consideration. Back in February, LEGO announced that a Doctor Who and Companions set by user Andrew Clark had been chosen, and now we have a first look at the piece that Whovians are most excited for: the TARDIS Police Box.

In Clark’s design, the console and TARDIS were two separate but complementary builds. The submission also featured a London street corner and various minifigures including a red Dalek, a Cyberman, K9, a Weeping Angel, three Doctors (Peter Capaldi, David Tennant, and Tom Baker), and two Companions (Billie Piper and Jenna Coleman). The two photos LEGO Ideas recently shared on Facebook are close-ups of the TARDIS door and console, and while the toy company has yet to share details about the coming set, fans are hoping that it does their fandom justice. 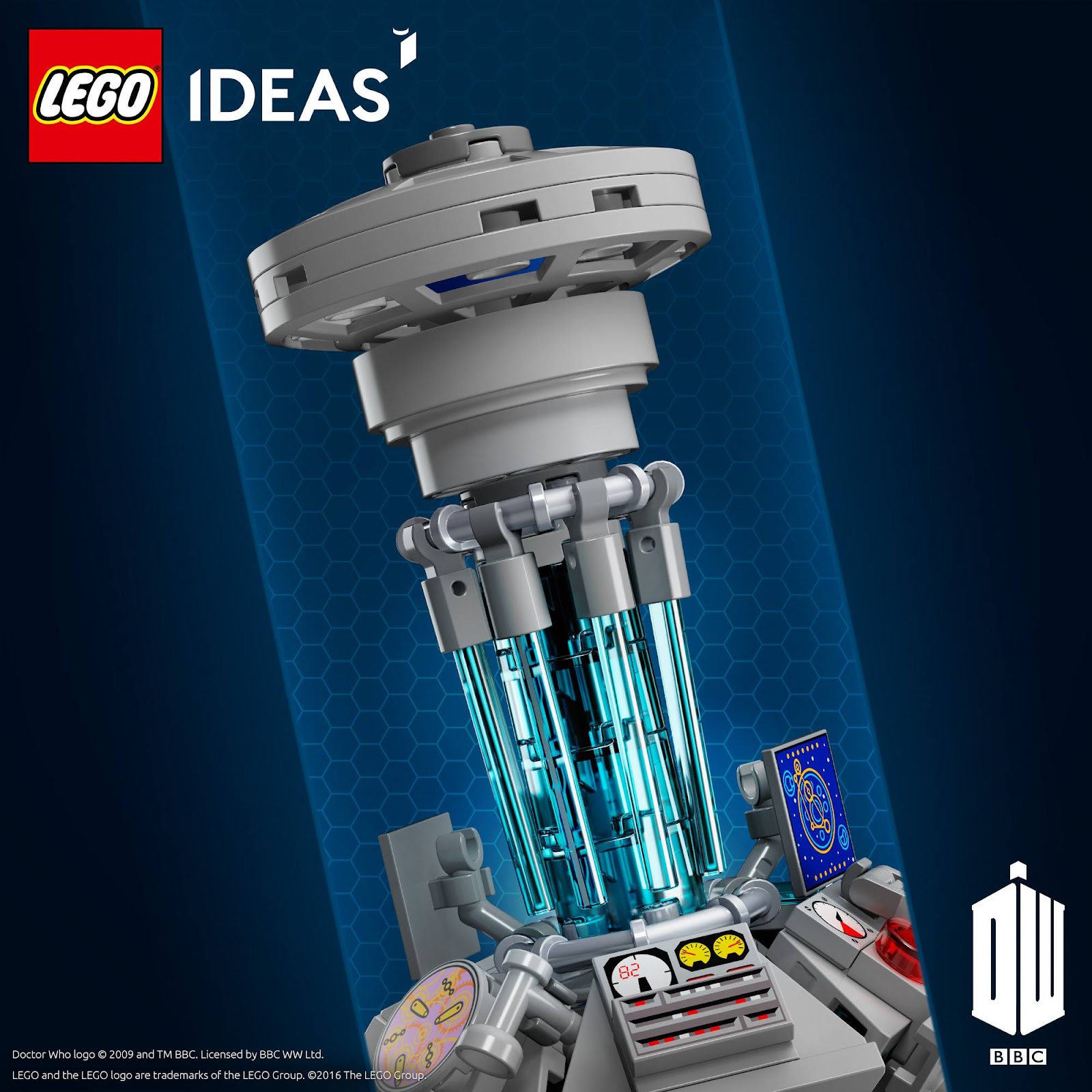 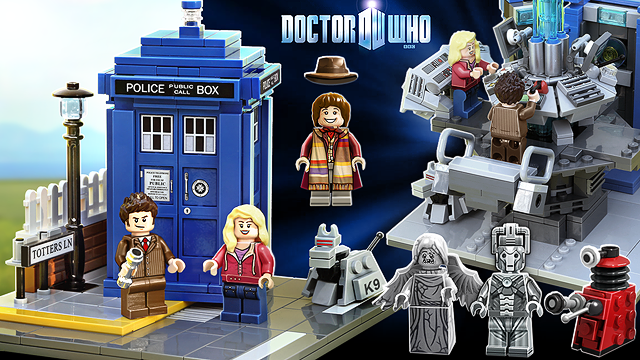