Kipp Teague started The Project Apollo Archive in 1999 as a part of his ongoing efforts to create a “personal retrospective of the space race.” The extensive archive features images, audio and video clips, a timeline that lists important NASA objectives and accomplishments, maps and diagrams, and a lunar landing simulator. So it makes sense that when, in 2004, the Johnson Space Center began rescanning photos taken by the Apollo astronauts with Hasselblad cameras, Teague and collaborator Eric M. Jones of the Apollo Lunar Surface Journal acquired the high resolution image files for the project. Now, a collection of over 8000 of those scanned images is available to the public via Flickr.

Organized into albums, the public domain photos are from Apollo missions 7 through 15. They document both the inside and outside of the spacecrafts during some of the most important moments in the history of space exploration, including the first mission to carry a crew into space (Apollo 7), the first lunar landing (Apollo 11), and the first use of the Lunar Rover (Apollo 15). “These images were processed for inclusion on our websites,” Teague told Engadget, “including adjusting color and brightness levels, and reducing the images in size to about 1000 dpi (dots per inch) for the high-resolution versions.”

He also shared a note in the Flickr album to clear up any misconceptions about the project: “This is not a NASA undertaking, but an independent one, involving the re-presentation of the public domain NASA-provided Apollo mission imagery as it was originally provided in its raw, high-resolution, and unprocessed form.”

Check out a few of the rare photos below and head over to the Project Apollo Archive Flickr profile for thousands more. 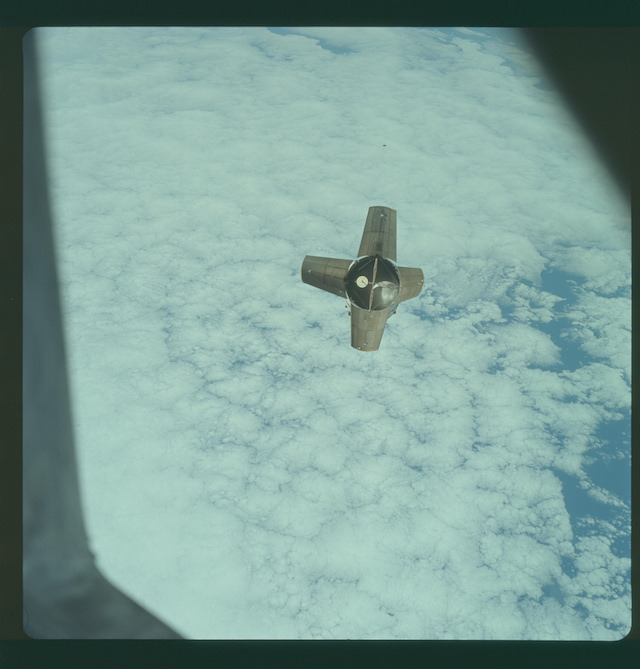 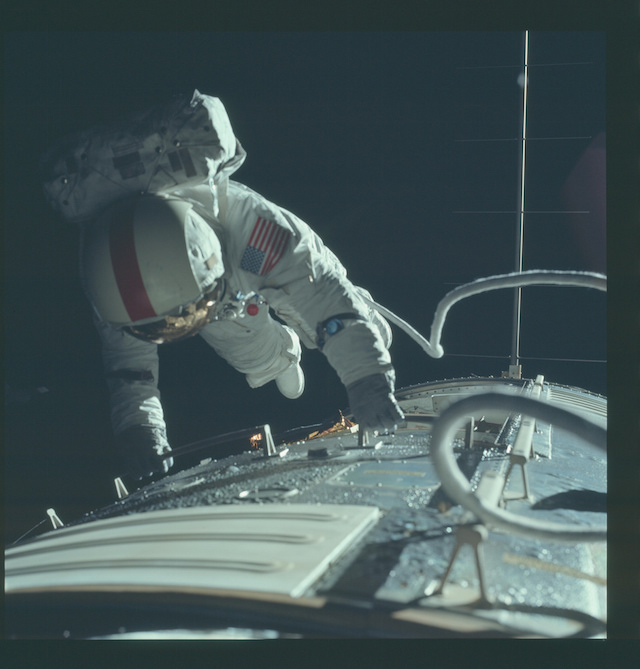 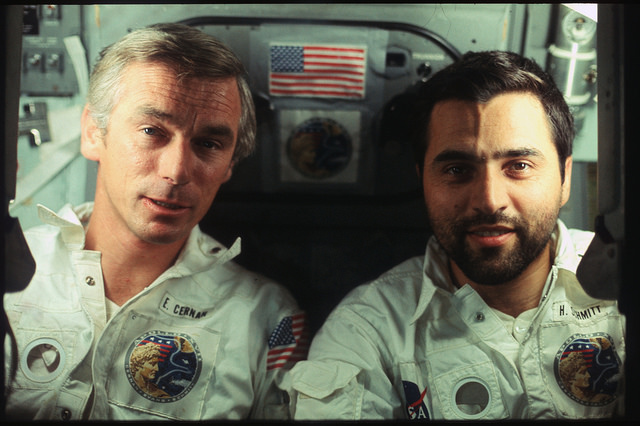 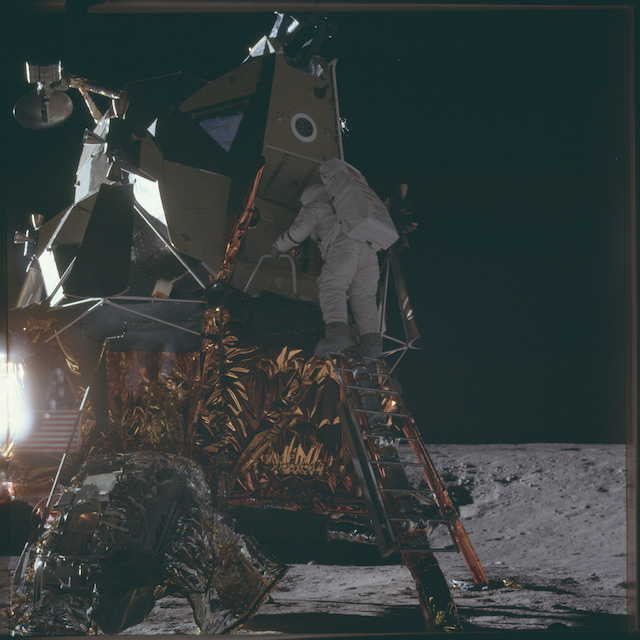 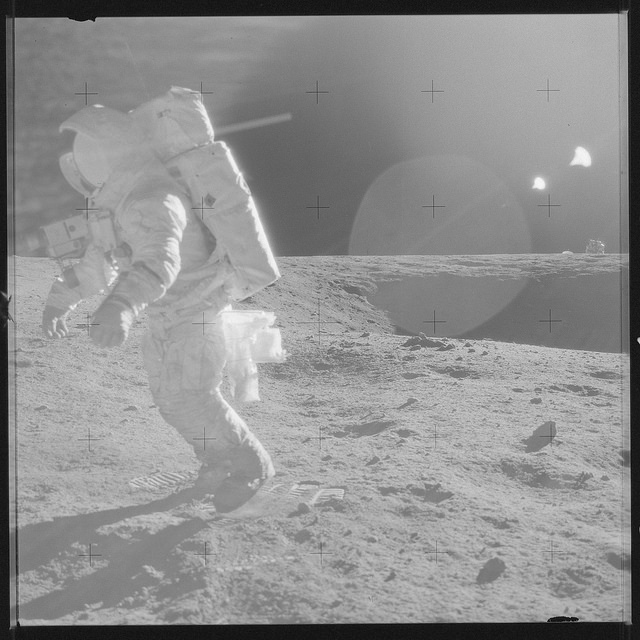 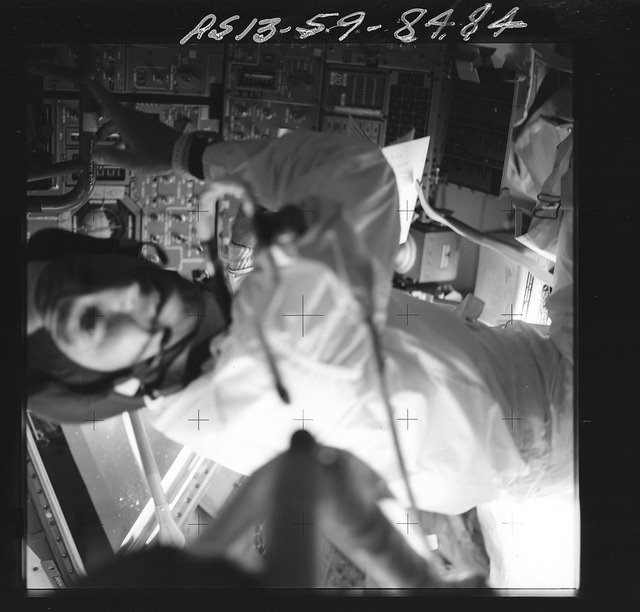 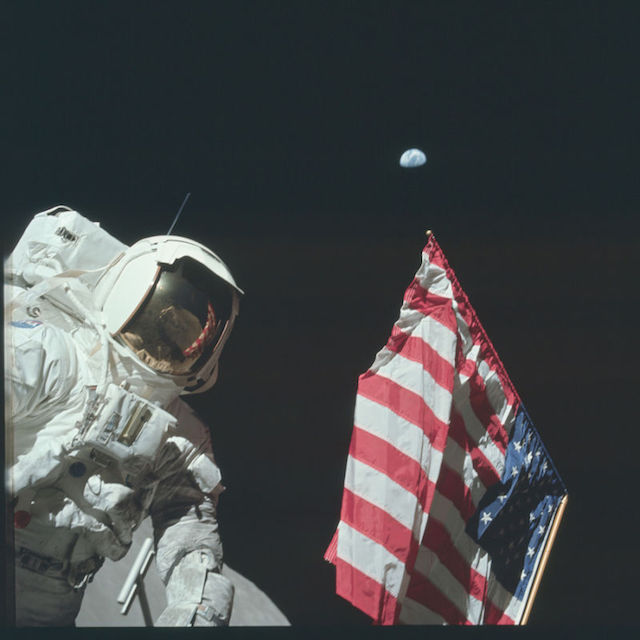 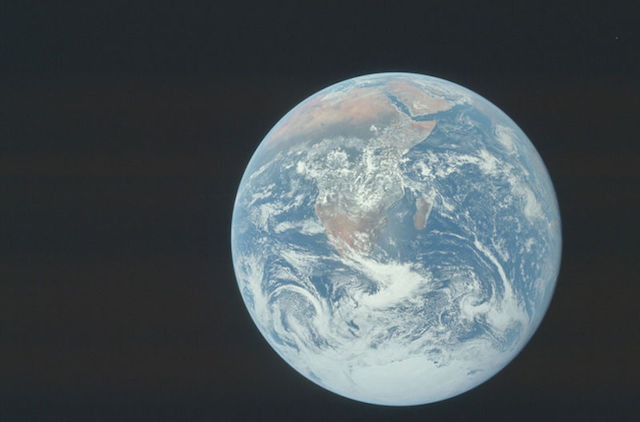