New York Comic Con 2015 kicks off today, and in keeping with tradition, Hasbro held its annual ‘Twas the Night Before ... Party to showcase new toys from their 2015 and 2016 product lines. In addition to new figures from the Marvel Legends and Transformers: Robots in Disguise lines, Hasbro unveiled new 6-inch Black Series figures for the highly anticipated film Star Wars: The Force Awakens, as well as a new collection of Black Series Titanium figures.

Hasbro will be holding two panels at New York Comic Con this year, but you don’t have to wait to see what some of the new figures will look like—we've got the photos right here: 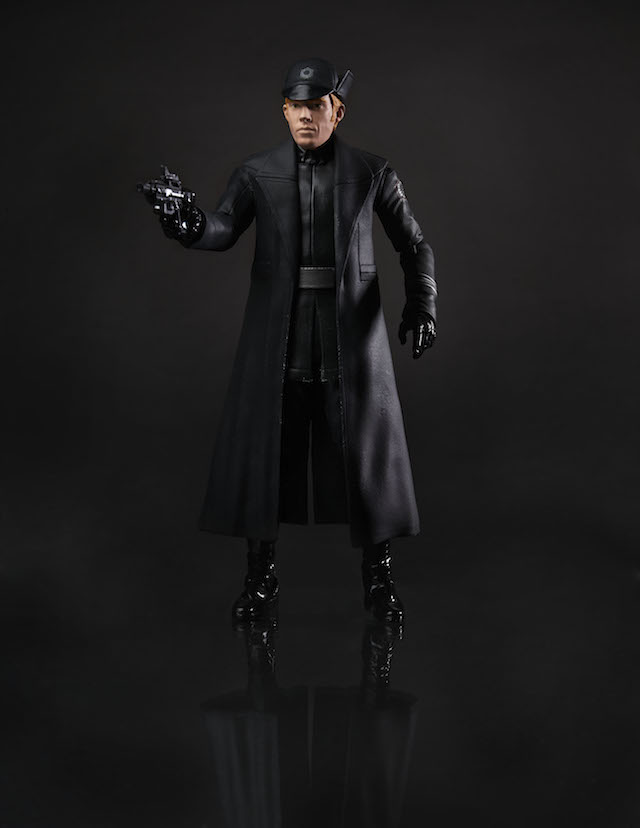 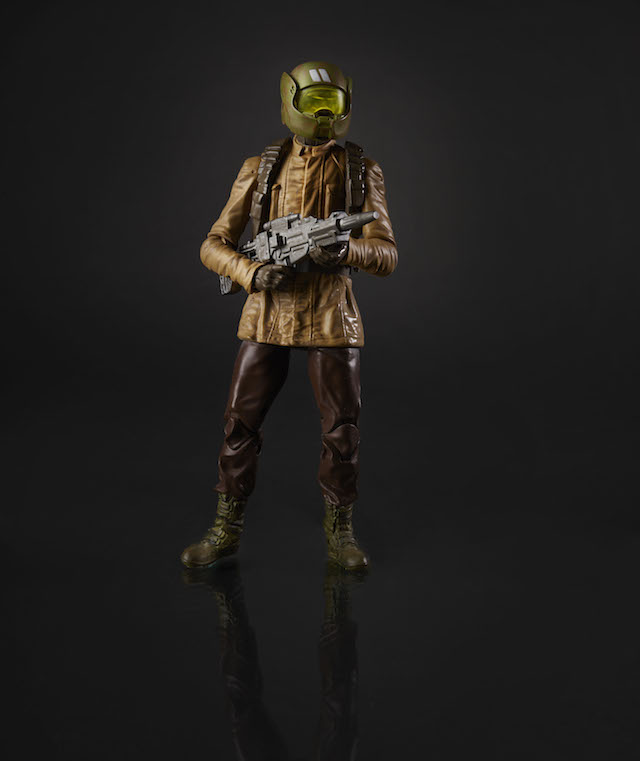 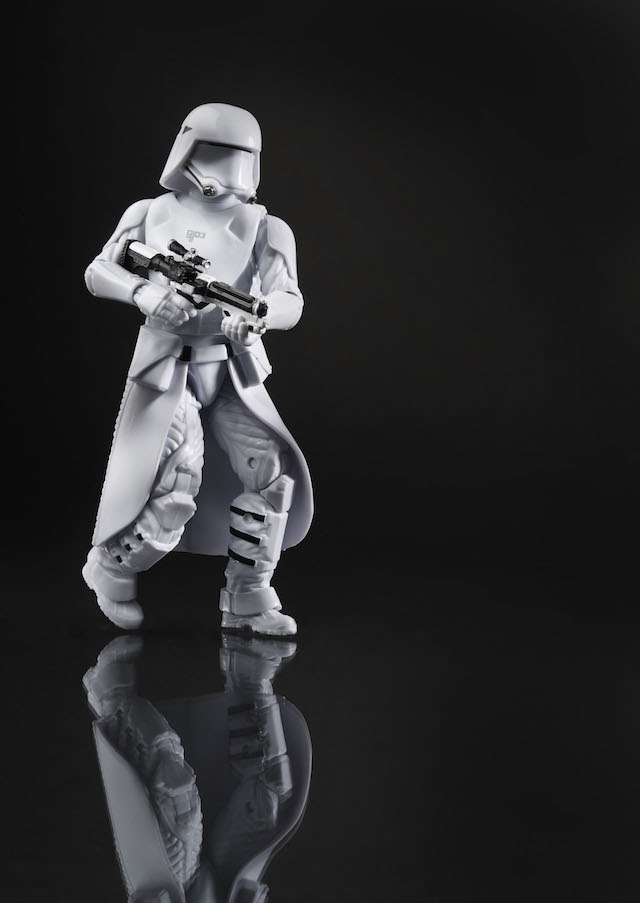 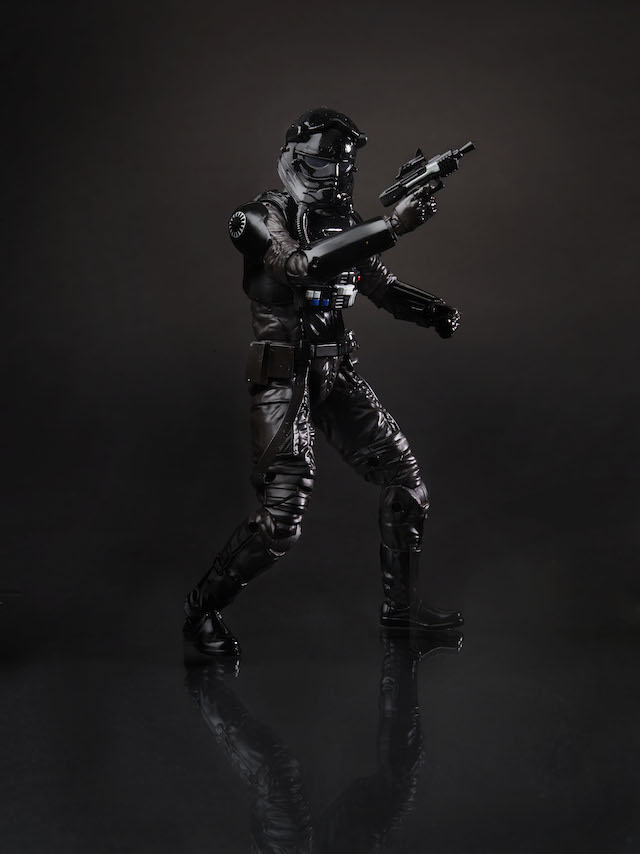 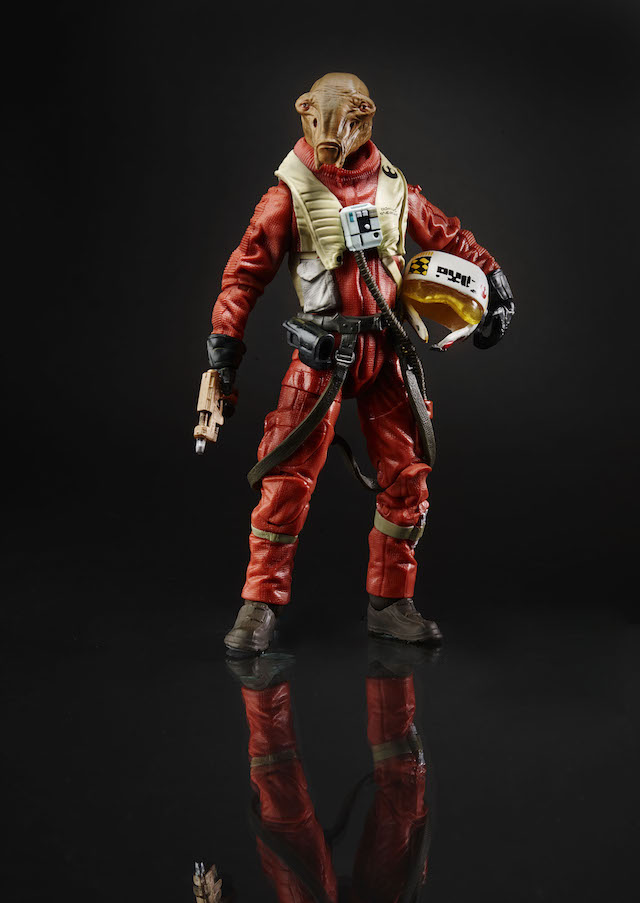 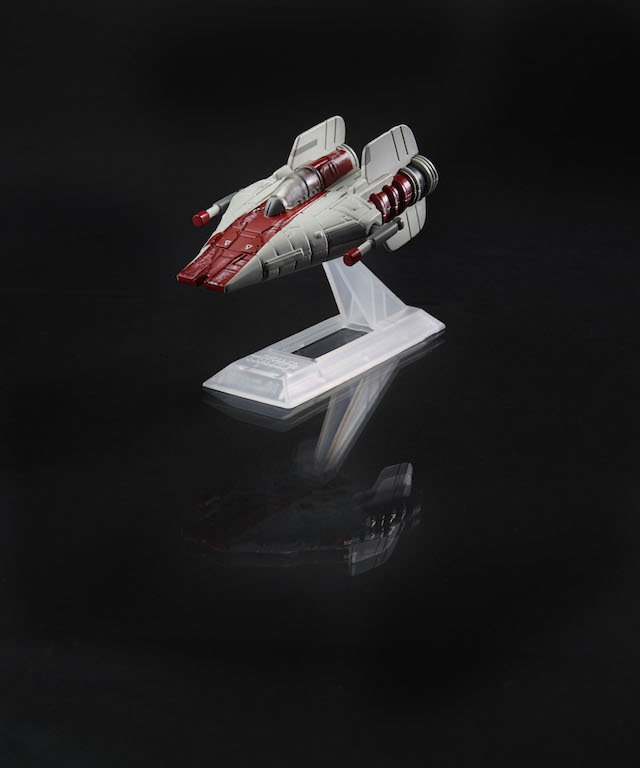 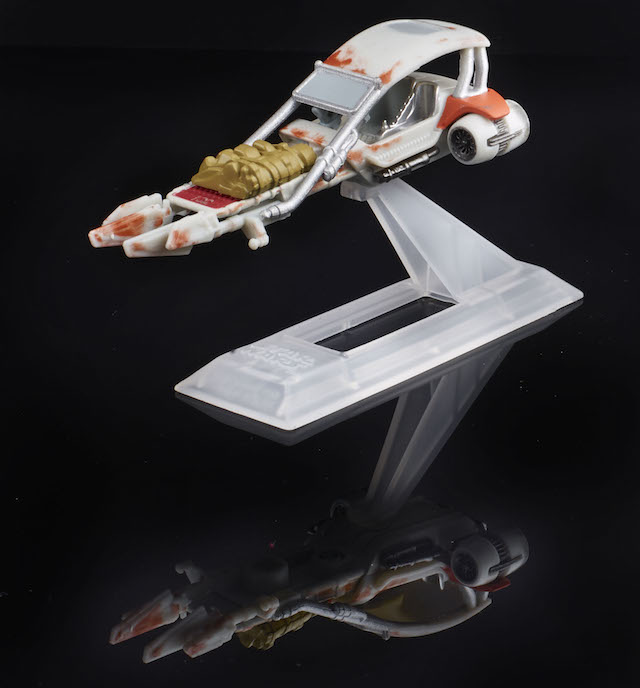 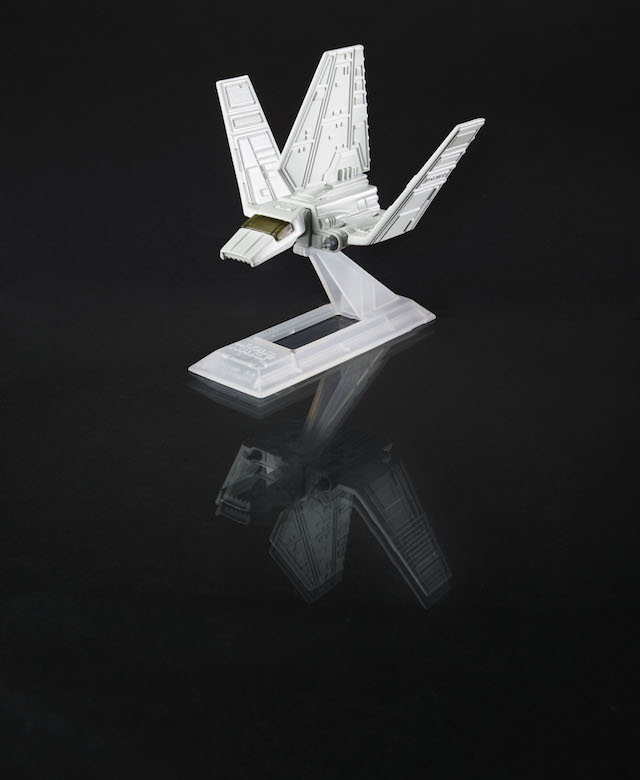 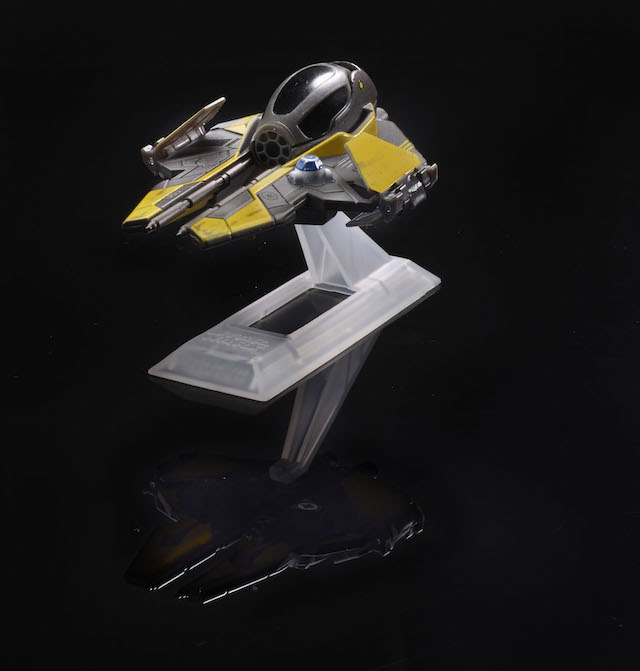 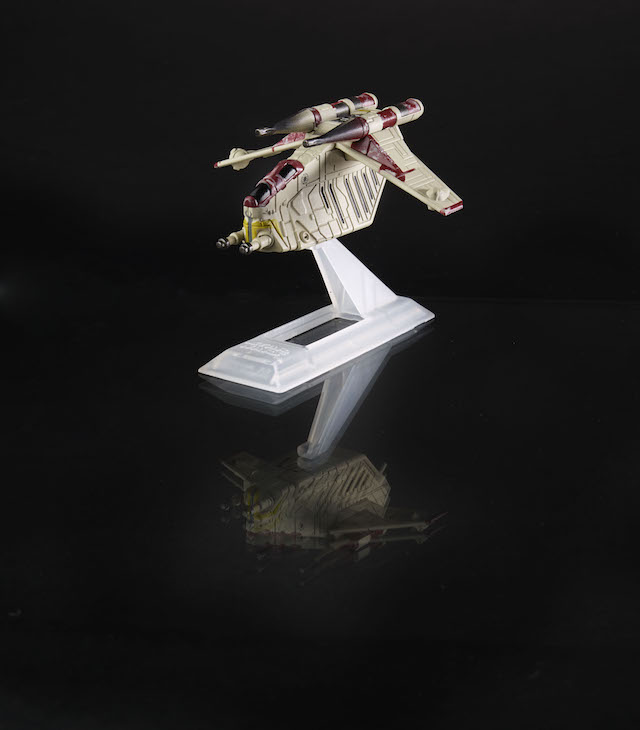 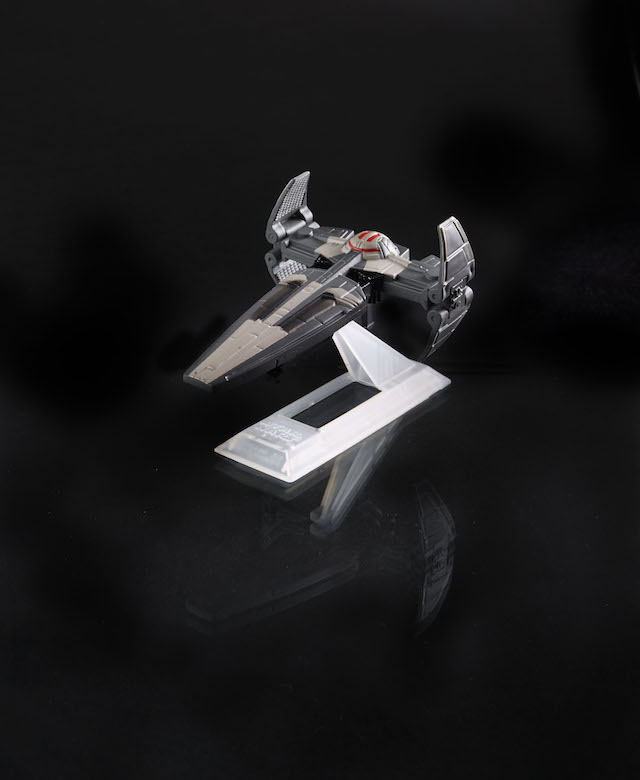 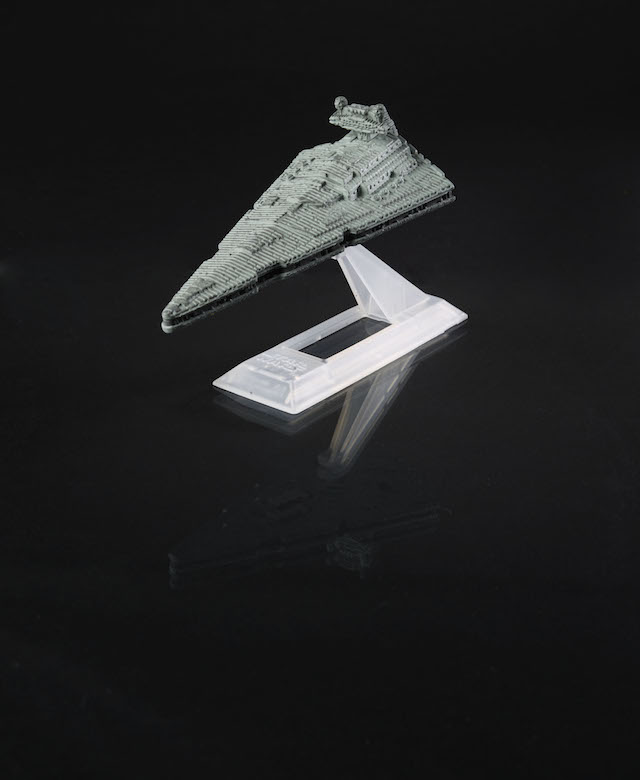