On October 28, 2014, the Orbital ATK Antares rocket launched from NASA's Wallops Flight Facility in Virginia and exploded almost immediately after leaving the ground because of a "catastrophic anomaly." The explosion destroyed both the rocket and the attached unmanned Cygnus spacecraft, which was carrying 5000 pounds of food, supplies, and experiments to the International Space Station. Now a year later, NASA has uploaded photos of that unfortunate and costly event to its NASA HQ PHOTO Flickr account.

In April 2015, Orbital ATK Executive Vice President Ronald Grabe issued a statement that suggested that the cause of the explosion was "excessive wear in the bearings of a turbo pump" for one of the engines from Aerojet Rocketdyne, a claim that the manufacturer's parent company GenCorp said was "inaccurate and could be misleading," because there was "foreign object debris" in the engine that caused the wear in the bearings.

The images, which are credited to NASA HQ photographer Joel Kowsky, show the various stages of the launch and subsequent explosion from different angles. Click through to Flickr to see more. 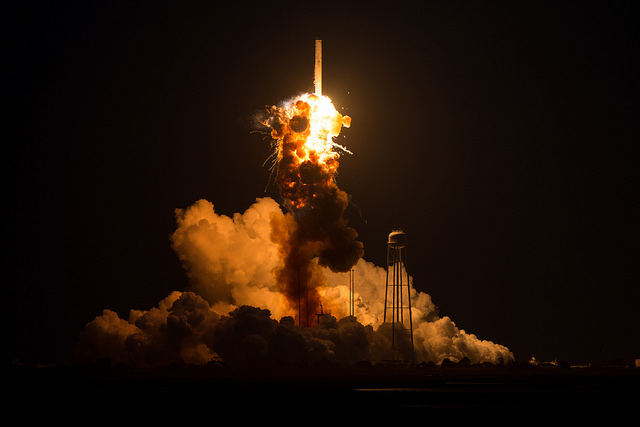 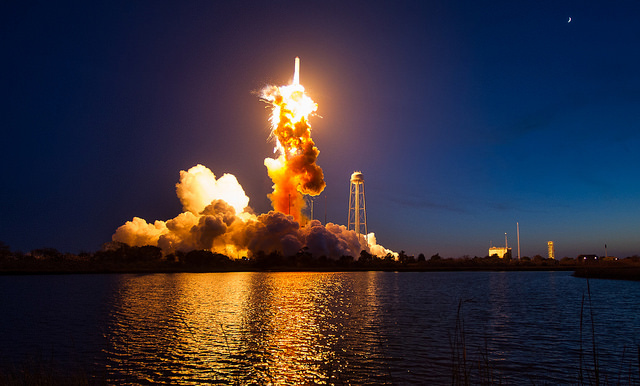 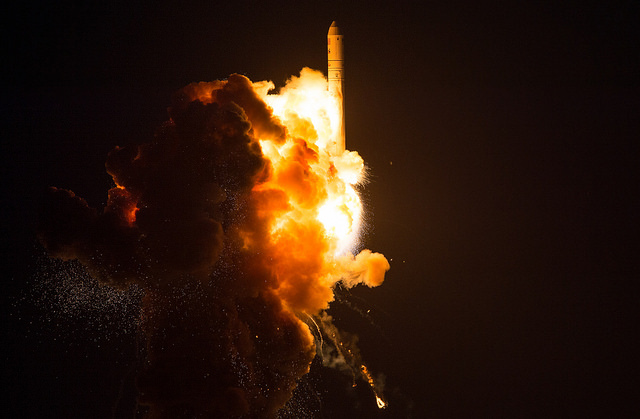 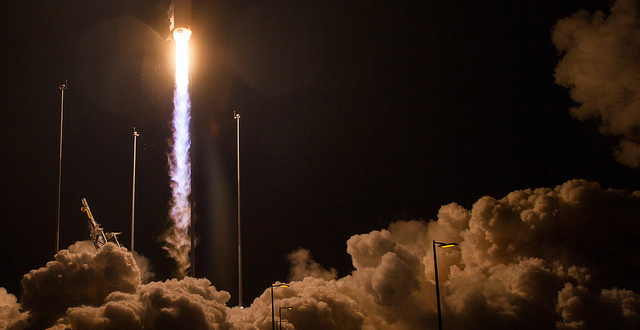 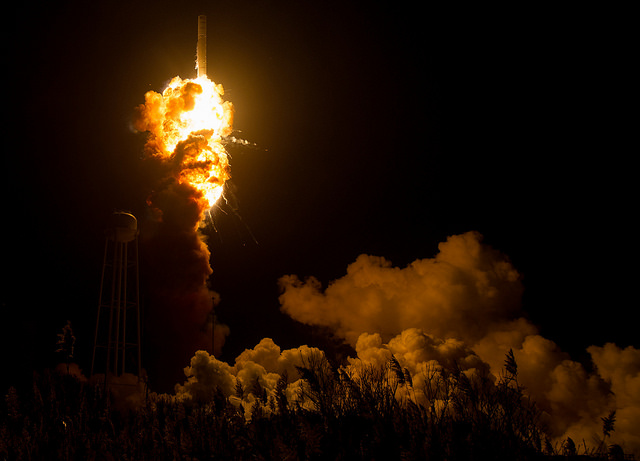 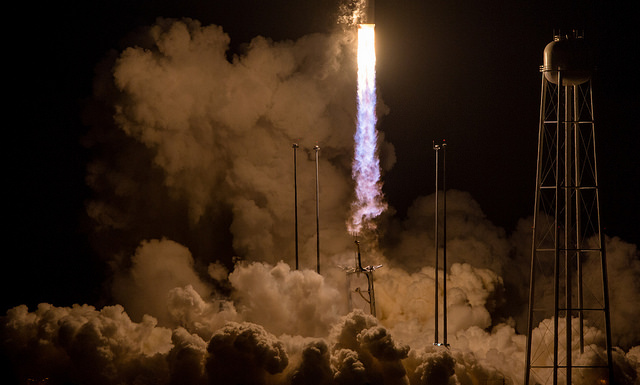 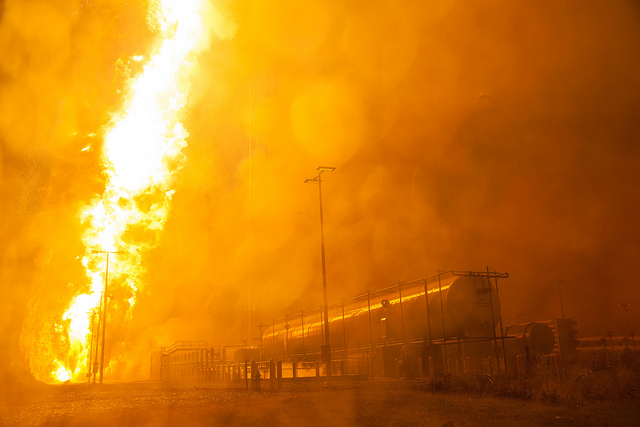 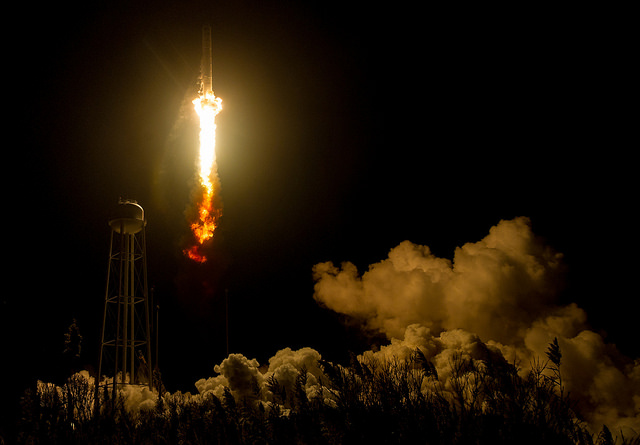 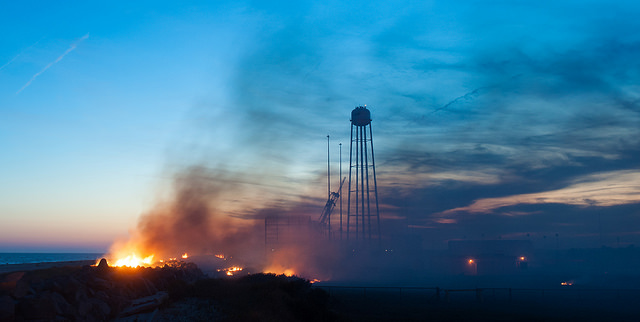