A Detailed First Look Inside the LEGO Ghostbusters Firehouse Set

After photos leaked from a Canadian Toys "R" Us store earlier this year, LEGO officially announced that a Ghostbusters (1984) themed set was in the works and would be hitting shelves in early 2016.

The collection will be centered around the iconic firehouse (New York City's Hook & Ladder 8) where the squad set up shop in the first film, which avid LEGO fans probably already know. Photos that the company teased in October featured the exterior of the completed set with the firehouse as a backdrop, but now LEGO has shared a much more detailed look at the 4634-piece set.

Rated for builders ages 16 and up, the "Ghostbusters Firehouse Headquarters" set includes 12 minifigures, from the ghost to the busters themselves, to Slimer, Dana Barrett (Sigourney Weaver), Louis Tully (Rick Moranis), and Eleanor Twitty, the Librarian Ghost. According to LEGO, the release date is January 1, 2016, and the set will cost Ghostbusters fans $349.99. 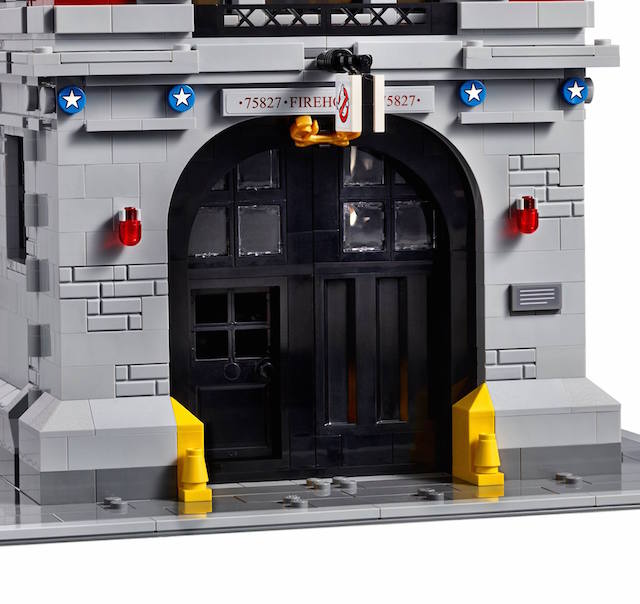 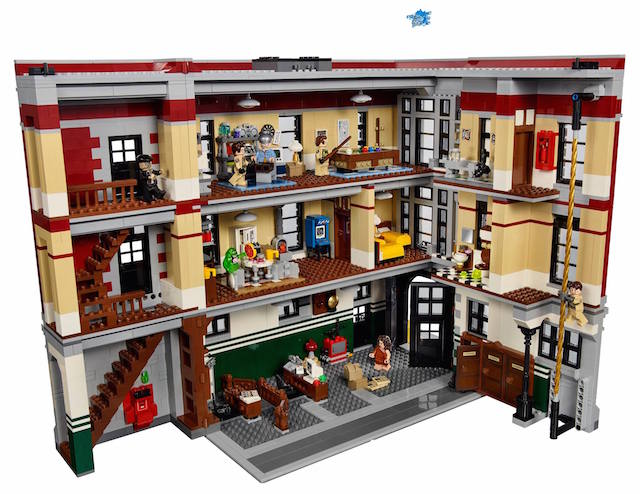 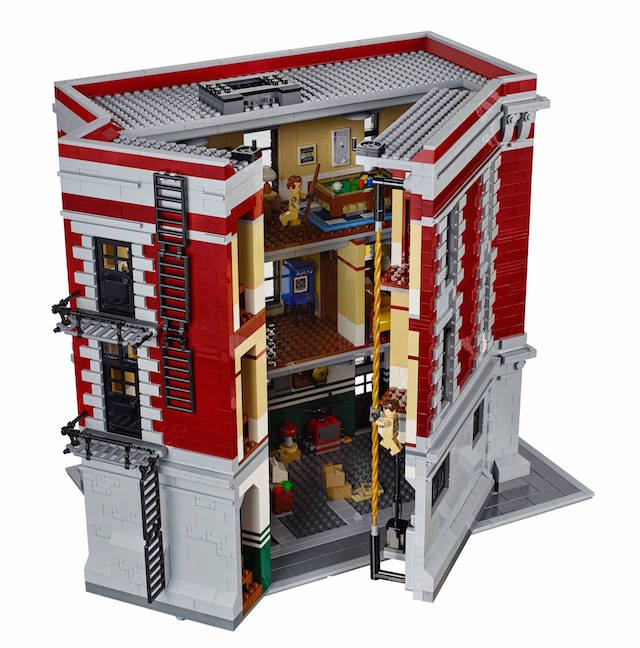 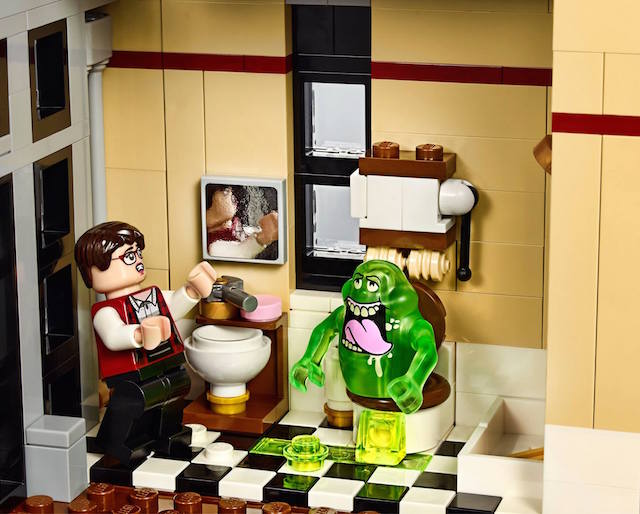 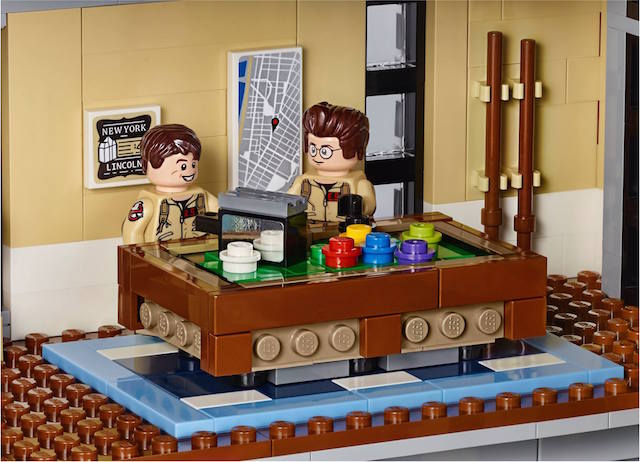