When asked to name a famous architect, you might mention Frank Gehry, Frank Lloyd Wright, or Zaha Hadid. But things get trickier once you narrow yourself down to black professionals. Even today, only two percent of America’s licensed architects are black. The New York Coalition of Black Architects and New York Chapter of the National Organization of Minority Architects are looking to bring visibility to this underrepresented group with their new exhibit “Say It Loud: Distinguished Black Designers of NYCOBA | NOMA.”

As Curbed New York reports, the show is currently running at the Center for Architecture in New York City. Twenty black architects, all members of NYCOBA | NOMA, are represented. Visitors can see the works of designers such as Roberta Washington, Yolande Daniels, and Mark Gardner accompanied by quotes and video interviews from the designers. 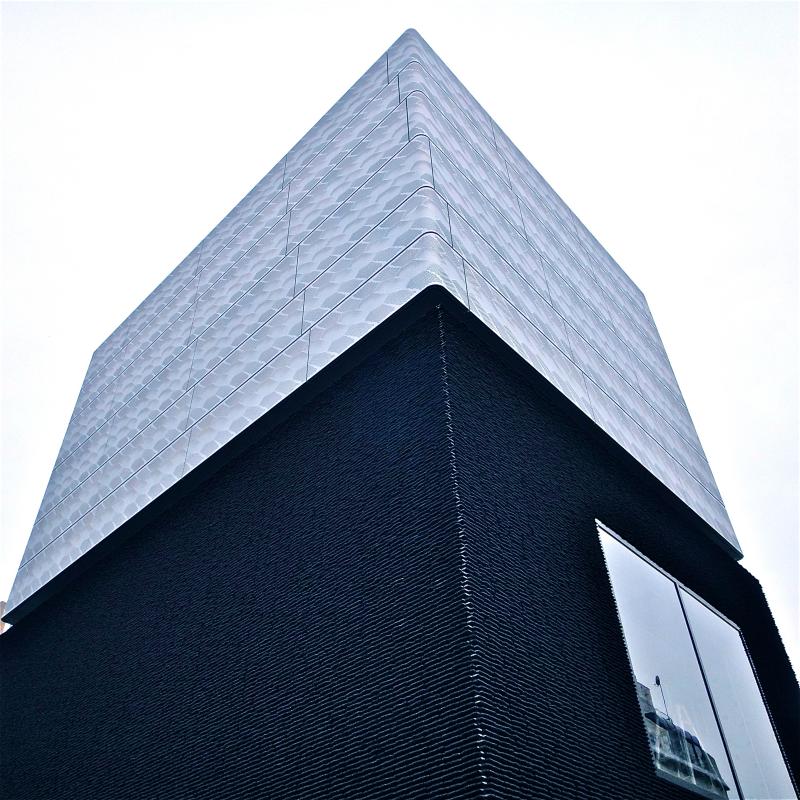 A timeline of black designers in New York provides historical context, while projects selected from young architects pivot the exhibit toward the future. Award-winning architecture students and local high school students have their work displayed alongside the established professionals. The show opened on January 26 and will close on April 1. On Monday, February 27, the Center for Architecture is hosting a companion discussion on diversity in the field.