Scientists have a sense of humor just like the rest of us. The difference is that a scientist's jokes are sometimes enshrined in the body of knowledge for eternity, or close to it. One of the ways they do this is naming things that previously had no name, like insect species. A little leeway in Latin goes a long way when classifying insects, because there are way more insect species than there are existing words in lost languages. That's when things can get interesting. Meet some bugs with names that make you go "huh?"

Enema Pan is a type of rhinoceros beetle found in Mexico, Central America, and South America. It was named by entomologist Johan Christian Fabricius, who studied under Carl Linnaeus, the inventor of modern taxonomy. One gets the impression that Fabricius was seeing how far he could go with this species-naming plan. Photograph by Flickr user Udo Schmidt. 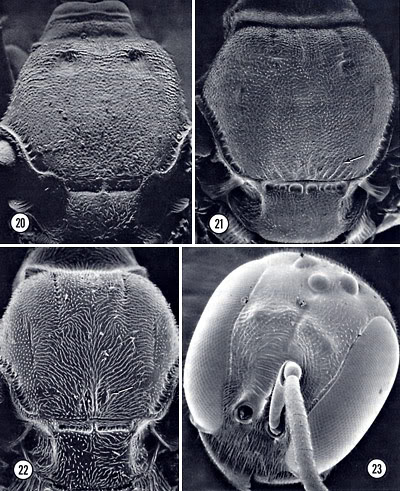 Three species of apoid wasps are named Polemistus chewbacca, Polemistus vaderi, and Polemistus yoda. Renowned entomologist and Star Wars fan Arnold S. Menke gave the first two those names in 1983, and P. yoda was named by fellow entomologist Charles Vincent in the same year, which brought more attention to these bugs than other tiny and rare wasps ever get. Arnold Menke was also responsible for naming the Central American wasp called Pison eu in 1988. The genus Pison can be pronounced different ways, depending on whether you are referring to Pison eu or Pison eyvae, which was also named by Menke in 1988. The picture here shows a different but related species of Pison. Photograph by Flickr user dracophylla. 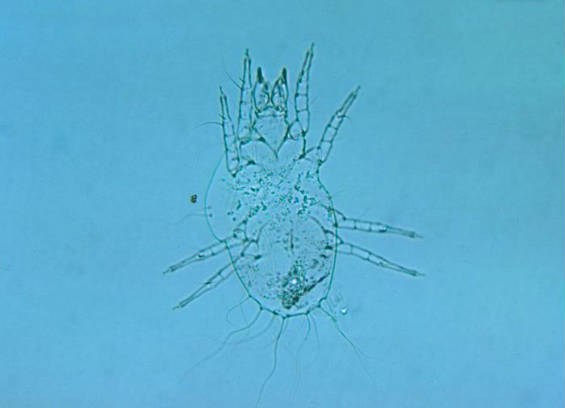 Trombicula is a genus of mites that we call chiggers in their larval stage. Trombicula doremi as well as Trombicula fasola were named by scientists Brennan and Beck in 1955, which was actually before the song was written for the 1959 Broadway musical The Sound of Music. However, the notes of the major scale were commonly known by those solfège syllables. The chigger named Trombicula fujigmo is an acronym of the military slang for "F--- you, Jack, I got my orders." 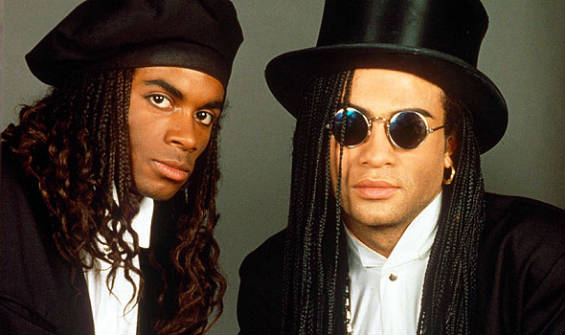 Entomologist Neal L. Evenhuis named a species of Villa fly in 1993. The name he selected was Villa manillae. I'm sure he was in no way influenced by the name of the pop music duo Milli Vanilli who won a Grammy in 1990, which was rescinded when the pair was outed as a lip-synching act. 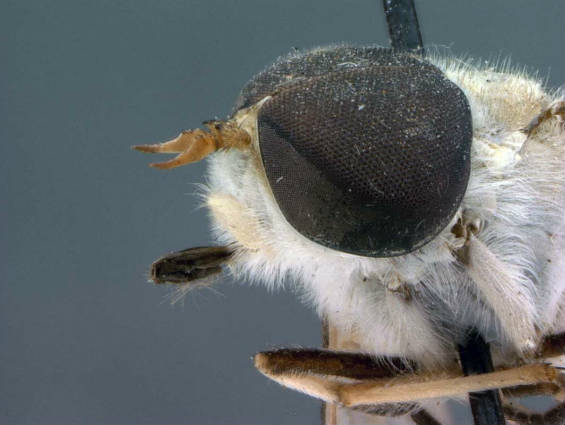 Tabanus is a genus of horseflies. The particular species T. nippontucki was named by entomologist Cornelius B. Philip in 1941. Sources say it was named during, or about, the bombing of Pearl Harbor, but I found no available documentation about that. Photograph by Christin Hardy/Tabanid PEET Project, USDA/ARS/SEL Entovision System. 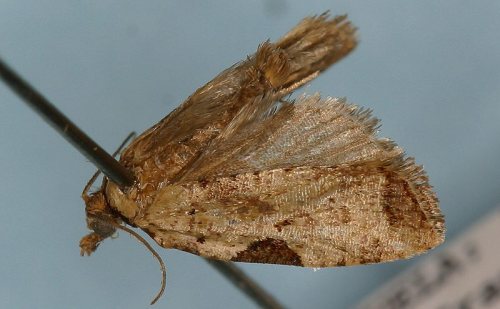 Eubetia bigaulae is a moth from the family Tortricidae. The species is pronounced "you betcha by golly." For that we can thank Smithsonian entomologist John Brown, who discovered the species in Venezuela in 1999. 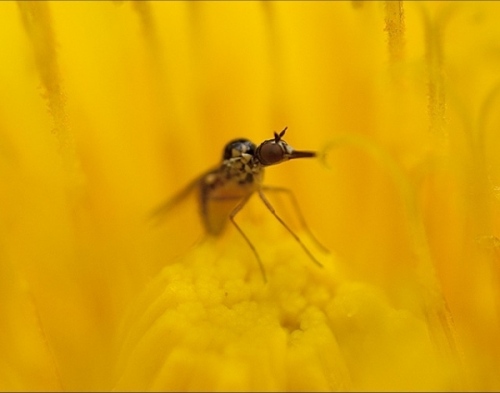 Heerz is a genus of parasitic moth found in Mexico. Heerz tooya was first described by Paul Marsh in 1993. He is the same scientist who named the species Heerz lukenatcha, which is pictured above. So far, there is no species named Heerz johnni, but that should be next. A Brazilian species of parasite wasp in the family Braconidae is named Verae peculya, designated so by Paul Marsh in 1993. How peculiar is it? So peculiar I couldn't find a picture of one, so here's another wasp of the Braconidae family. Photograph by Flickr user bramblejungle.

See also: 9 Spiders and the Stars They Were Named For, Schwarzenegger Beetles (and other celebrity species), and 10 Animals Named After Celebrities.