10 Loud Places That Are Actually Nice and Quiet

You know how people make lists of unusual town names to send out as a joke via email? I got one that had a list of "noisy" towns. I decided to look them up and see how "loud" these places really are. I found that most of them were simply nice, quiet places -with very loud names.

Loudville, Massachusetts is part of Hampshire County, but is not listed as a town. The area is known for a group of small lead and silver mines that were worked in the late 1600s. Photograph by John Phelan. Screamer, Alabama is a small community in Henry County. It is apparently big enough to support a fire department. Photograph by Flickr users Jim & Lynn Sisk. 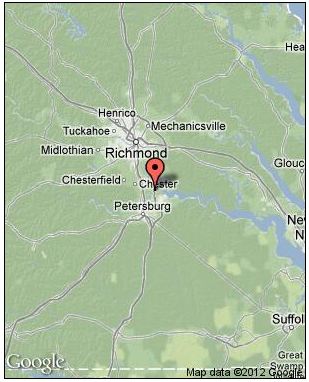 Screamersville, Virginia is in Chesterfield County, but we don't know how many people live there. It's an unincorporated community between Richmond and Petersburg.

Hoop and Holler Bend in Manitoba is described as a "non-descript stretch of Provincial Road 331 southeast of Portage." Nobody knows exactly how it got the name, but the theories are that it was some sort of place for partying, or maybe it was named for the eerie sounds of ghosts left behind when a party barn burned down, or possibly it came from the sounds kids in the back of a wagon made when coming into town. The above video shows a controlled release of water at Hoop and Holler Bend during a flood in 2011. 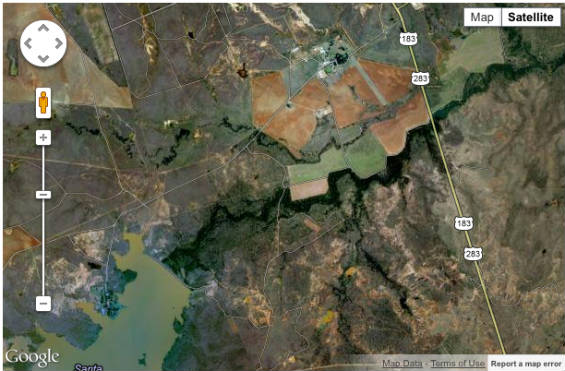 Hoot and Holler Crossing, Texas, is an unincorporated community in northern Texas that has the distinction of having the barest Wikipedia entry I've seen yet. However, there do appear to be people living there. It's located in Wilbarger County. 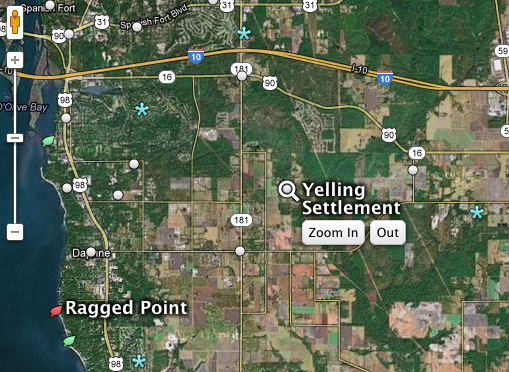 Yelling Settlement, Alabama is near Daphne, Alabama. It's a part of L.A. which in the South means "Lower Alabama," the little part that reaches down to the Gulf of Mexico. Yelling Settlement is populated, but there is little about it on the internet. 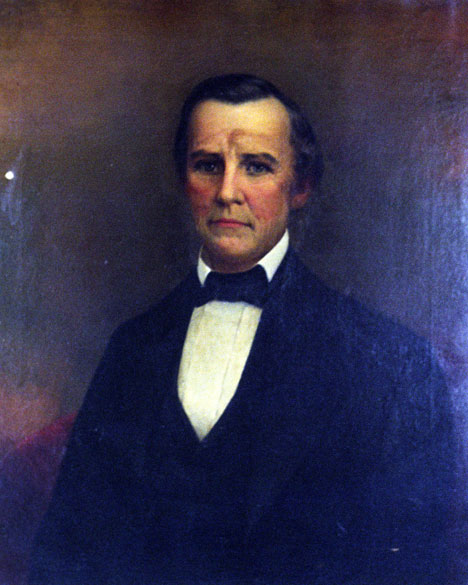 Yellville, Arkansas is about 30 miles south of the Missouri state line. It was named in honor of Archibald Yell, who was a territorial judge before Arkansas became a state, and a congressman and then governor after statehood was achieved. He was killed leading his cavalry troops during the Mexican-American War. Yellville has 1,204 proud citizens. Yell, Tennessee is a small populated but unincorporated community in Marshall County. The building shown is the former Sanders Grove schoolhouse near Yell. Photograph by Flickr user Tennessee Wanderer.

Yell is also one of the Shetland Islands off the north coast of Scotland. The name could have come from the Proto-Norse word Jela, meaning "white island." Or it could be from the Old Norse word Gjall, which means "barren." The island was under Viking rule for a long period, although it was populated back in the Neolithic era. Photograph by Anne Burgess.

Holler, Maryland is in Frederick County, and has an elevation of 600 feet and an unknown population. I debated whether to include this one, as the word "holler" is often a place name that was originally a "hollow." We don't know the origin of the name of the Maryland community near Unionville, but it is apparently a quiet spot. 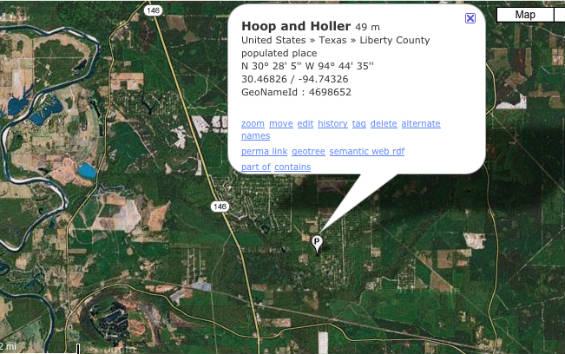 If number ten doesn't quite qualify as a "loud place" then you might want to check out Hoop and Holler, Texas, or Screamer, Tennessee. That is, if you can find them. There's not much on the internet about these places, except that they exist on some map, somewhere.