The Origins of Weird State Park Names (Part One)

My brother sent me this screenshot of Trip Advisor's information on Moses Lake, Washington. A friend had noted the "Top-rated things to do" section and found it particularly depressing. I'm sure that Potholes State Park and the House of Poverty Museum are perfectly wonderful things to see, but the names aren't exactly inspiring. I started to wonder if there were other state parks with equally depressing names. After all, Badlands National Park in South Dakota would sound like a place you'd want to run from, if you didn't already know that "Badlands" was a name given to an area that was hard to travel through, only before we built roads. 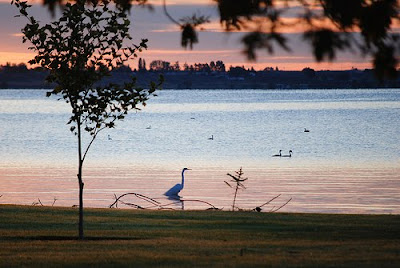 Potholes State Park was named for nearby Potholes Reservoir, which in turn was named for the local term for several small lakes that were created by glacial action during the Pleistocene era and then dammed to create reservoirs as part of the Columbia Basin Project for irrigation purposes. Other state parks were much bigger head-scratchers. Poverty Point Reservoir State Park in northeast Louisiana sounds downright sad. The name Poverty Point was given to an archaeological site where Native Americans built a large and prosperous trade city between 3500 and 3000 years ago. So why was it named that? It was simply named after a nearby plantation in the early 20th century, decades before the earth formations were determined to be man made. 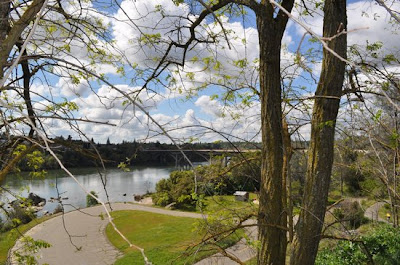 Negro Bar State Park near Folsom, California makes your eyebrows fly up and you say to yourself, "What were they thinking?" Negro Bar is a historical site, but not the segregated tavern it sounds like. It was a tiny mining camp that sprung up during the Gold Rush of 1849, situated on a sand bar, near mines first worked by a few African-American miners. Those first miners moved on to better gold fields by 1852, and new miners of various origins moved in. But the name remained. 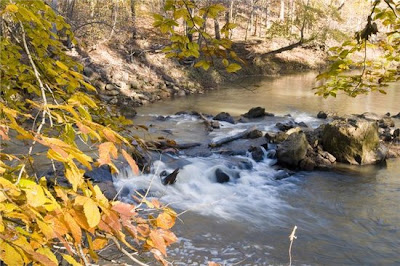 Hard Labor Creek State Park in Georgia brings up visions of prison chain gangs, but the creek name is left over from an earlier time. The name may have originated with Native Americans who found it hard to cross, or by slaves who worked on the surrounding plantations. 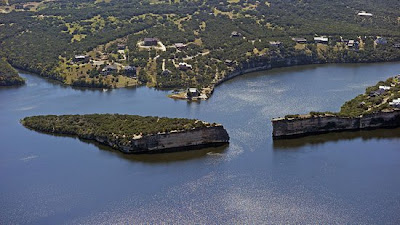 Possum Kingdom State Park in Texas is named after Possum Kingdom Lake, which was named by Russian immigrant Ike Sablosky. Sablosky came to the Mineral Wells, Texas to drink the water and cure his stomach problems. He was a fur trapping magnate who made a fortune in opossum pelts; there were so many of the critters that he called the area the Possum Kingdom. 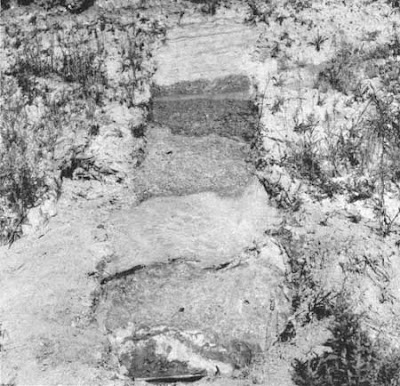 Two Creeks Buried State Forest in Wisconsin is a grammatical puzzle. What is buried: the creeks, the state, or the forest? A little digging (haha) revealed that it is the forest that is buried. Trees are not growing underground, but geological evidence shows that a forest existed between 11,000 and 19,000 years ago. Glaciers advanced and retreated over the area several times since then, each time leaving more sediment that buried the forest. 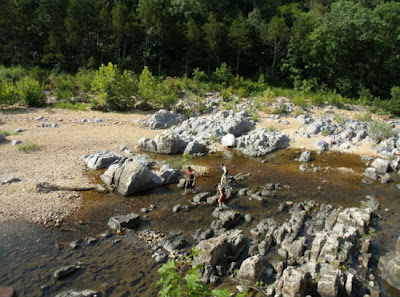 Johnson's Shut-Ins State Park in Missouri has nothing to do with invalids or agoraphobics. A "shut-in" is a formation of tough, non-eroding rocks that squeeze a river into a narrow width.