March is Women's History Month, because women make history, even when they don't make the history books. It's not always easy to find the fascinating females hidden among the archives of those who settled the United States. Whether they are builders, barrier breakers, victims, or criminals, here are five interesting women whose stories were left out of most textbooks.

Lady Deborah Moody was an early pioneer in the "new" land of America. Born in the 1580s in England, she was already a widow with two children by the time she sailed to the Massachusetts Bay Colony in 1639. There, she ran afoul of religious authorities. The well-read and educated Moody argued against baptizing infants, as they cannot make a freewill statement of faith. This belief landed her in court in 1642! The conflict with the Puritans caused Moody to move to New Amsterdam, taking a group of other Anabaptists with her. Moody founded a new community in 1643 called Gravesend, where she was the leading citizen, conducting town meetings and conferring with the Director-General of New Netherland, Peter Stuyvesant. Gravesend was one of the earliest planned communities in America, with streets laid out geometrically before any homes were built. The Gravesend community is now part of Brooklyn, New York, and the area settled by Moody and her followers includes Coney Island, which the community purchased from Native Americans in 1654. 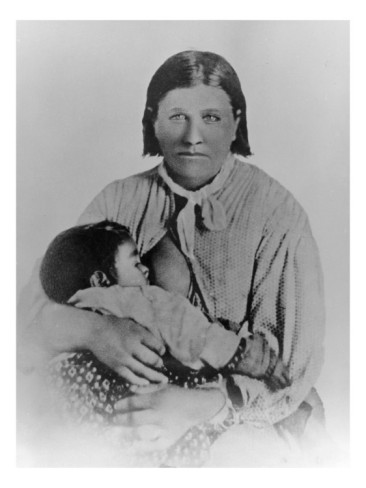 Cynthia Ann Parker was born in 1825 in Illinois. Her family traveled by wagon train to settle Fort Parker in Texas. In 1836, soon after the community was established, Comanches raided the settlement and kidnapped five settlers, including ten-year-old Cynthia. Four of the settlers were eventually returned to Fort Parker, but Cynthia Ann Parker stayed with the tribe for 25 years. She had grown to love her Native American family and refused offers of ransom to return to her parents. Over the years, she had some contact with family members, but remained with her adopted tribe and husband, chief Peta Nocoma. They had three children. In 1860, a raid by the Texas Rangers recovered Parker and her infant daughter. Peta was presumed dead, and her two sons escaped. Parker tried many times to return to the Comanches, but was found and sent back to the Parker family each time. Word came that her son Pecos had died, and then her infant daughter Topsannah also died. Broken-hearted, Parker herself died in 1870 at the age of 43. But her legacy continued. 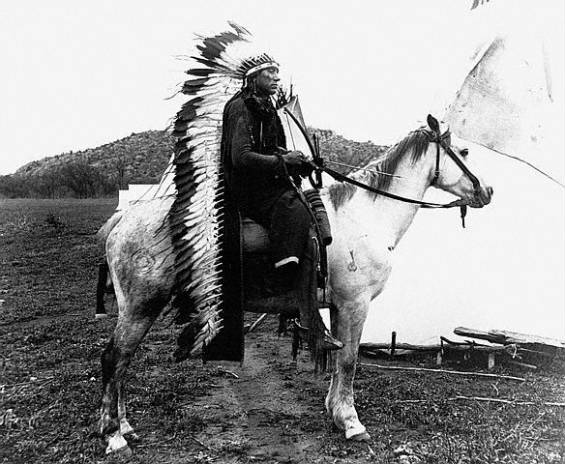 Parker's surviving son Quannah Parker became chief of the Quahadi Comanches and took control of the Texas plains for years, fighting back the U.S. Cavalry until 1874. Exiled to Oklahoma, he was revered as a tribal leader until his death in 1911. 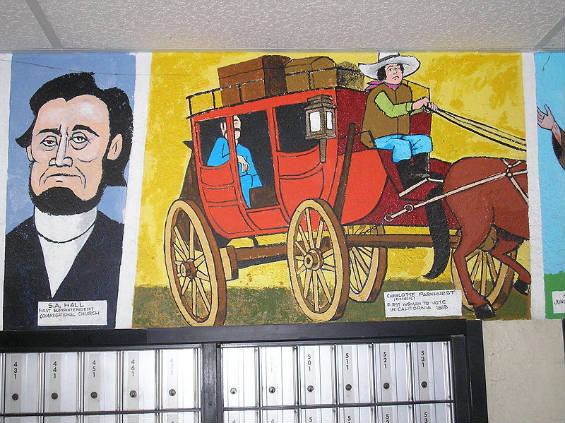 Charley Parkhurst was known as one of the greatest stagecoach drivers of the Old West. Charley was short but strong, and even after retiring from driving, could outwork men half her age as a lumberjack. But after she died, those who had known Charley for years were shocked to discover something they never knew -Charley was a woman! Charlotte (or possibly Charlene) Darkey Parkhurst was born in New Hampshire in 1812. Dressed as a boy, Charley worked in stables and learned the craft of a driver. She built a reputation as a skilled driver, then fled to Georgia, possibly over the threat of exposure. She moved west to California in 1851, where she again built a reputation as a skilled and talented driver. At least once her secret was discovered, but those who knew kept it confidential to preserve her dignity. After her death in 1879, doctors not only discovered Charley’s sex, but announced that she had at some time in her life given birth. Many parts of her story remain a mystery to this day. 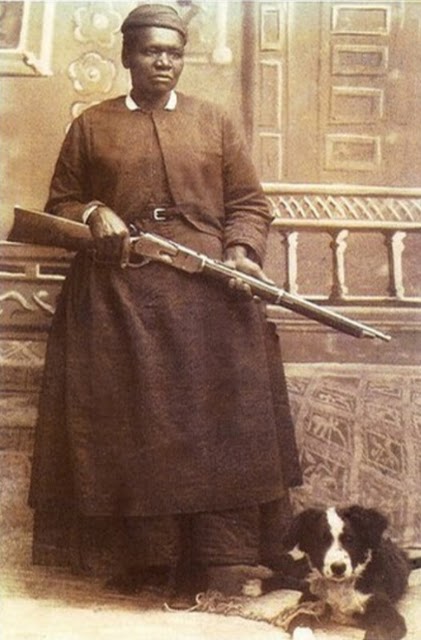 Mary Fields was born into slavery in Tennessee in 1832. Little is known of her early life, but she was close to her master's daughter Dolly, whom she grew up with. Dolly became a nun and settled in a convent in Toledo, Ohio. Fields followed her, and worked for the convent. Then Dolly, now known as Sister Amadeus, moved to Montana to teach Native American children. Fields eventually followed, and was hired to perform heavy labor at the Montana mission. Mary Fields was six feet tall, smoked cigars, drank with men, and didn't turn away from a fight. When another laborer complained that the "uppity colored woman" made more money than he did, Fields went to kill him. The ensuing gunfight left the man slightly injured, and Fields was fired. After opening a restaurant that failed, she got a job delivering mail for the U.S. Postal Service in 1895 -she was only the second woman and the first black woman to ever deliver the nation's mail. Already in her sixties, Fields built a reputation for getting the mail through no matter what the obstacles or the weather, and gained the nickname Stagecoach Mary. Fields retired at the age of seventy and opened a laundry service. But she was still tough: a customer who gave her a bad time about his laundry found himself knocked flat on the ground by a 72-year old woman! 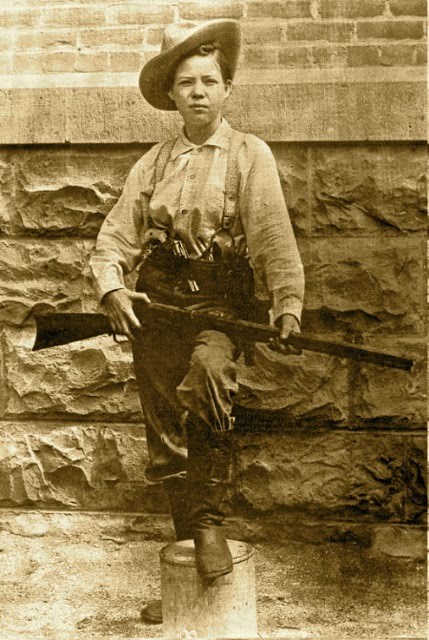 Pearl Taylor Hart was born in Ontario around 1871. She had a conventional upbringing, but fell for Frederick Hart, with whom she eloped as a teenager. Hart was an abusive drunk and a poor provider, and Pearl was disillusioned. Her husband took a job as a carnival barker with the 1893 Columbian Exposition in Chicago, and Hart became inspired by sharpshooter Annie Oakley and activist Julia Ward Howe. Hart left her husband and traveled to Colorado. She and her husband reunited off and on, long enough to have three children, but Hart eventually left him for good and went to Arizona, where she hooked up with an outlaw named Joe Boot and began a life of crime. In 1899, they robbed a stagecoach of around $450 and fled. They were soon apprehended. Hart, who was dressed as a man for the caper, became famous as the "lady bandit," a role she was happy to play up for the press. Although she admitted guilt, she was acquitted out of sympathy. The angry judge then held her for firearms possession, for which she received a five-year sentence. Boot got 30 years for the robbery, although he escaped and was never seen again. In prison, Hart was a celebrity and found herself paroled after 18 months. For some time, she courted fame on stage and in a Wild West Show, but eventually disappeared. It is not known for certain how she spent the rest of her life.