Olympic Uniforms for the 2012 Opening Ceremonies

When the London Olympics open on July 27th, the Parade of Nations will be our introduction to the 2012 athletes. What each team wears to the Opening Ceremonies is the stuff of much conjecture, drama, pride, gossip, and criticism. Let's see what some of the teams will be wearing.

Yesterday, Ralph Lauren unveiled the U.S. team uniforms for the Opening Ceremonies. They look quite traditional and patriotic, but the oversized Polo logo screams "prep school." And then there's the beret, which has American fashion critics howling. But the biggest part of the upset over these uniforms is the fact that they were manufactured in China.

The Opening Ceremony uniforms for the Australian team were unveiled May 3rd during Sydney Fashion Week. The suits were designed by Sportscraft with shoes by Volley. The athletes say the clothing is very comfortable, which is important as they will be wearing them for at least seven hours on July 27th. The Australian athletic uniforms were designed by Adidas; you can see them in a video presentation. 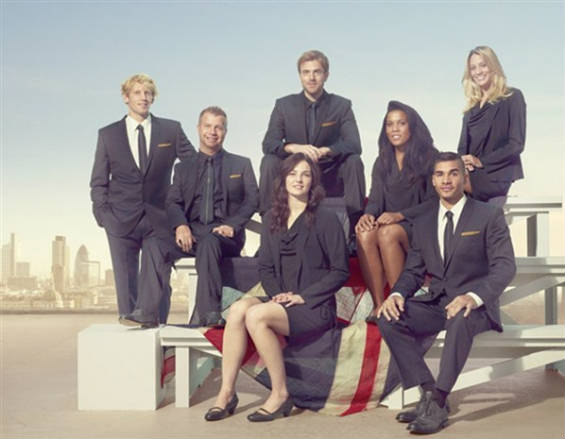 Stella McCartney (daughter of Sir Paul) designed the British athletic uniforms for Adidas and came under fire for rendering the Union Jack in blue and blue instead of blue and red. However, they look pretty tame compared to the uniforms the volunteer "ambassadors" will wear during the games. In stark contrast, the uniform by Next that Great Britain's athletes will wear to the Opening Ceremonies is quite sedate. 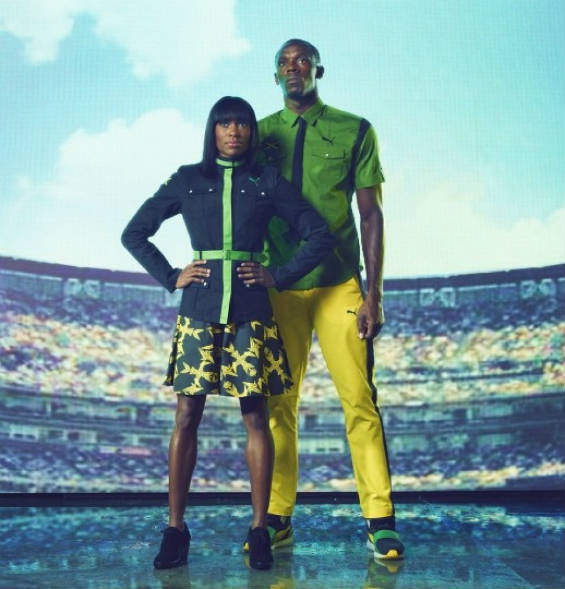 The colorful yet slightly military Jamaican uniforms were designed by Cedella Marley, daughter of the late Bob Marley, in cooperation with Puma. 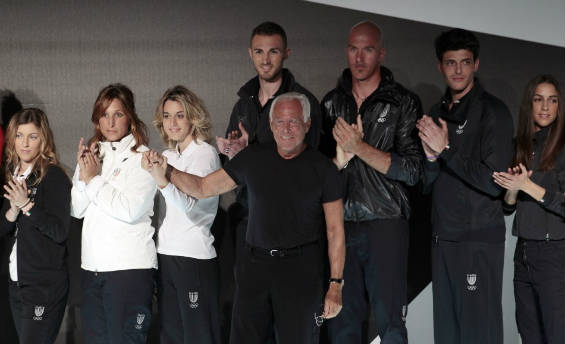 Giorgio Armani designed clothing for Italy's Olympic team, fifty pieces in all for each athlete (plus luggage), and that doesn't even count the athletic uniforms! Armani did not design the athletic gear. The dark blue and white doesn't broadcast patriotism, but the jackets and polo shirts have the words of the Italian national anthem embroidered on. Spain's uniforms were designed by Bosco Sport, a Russian company that is also doing uniforms for Russia and Ukraine. This is not sitting well with Spanish citizens. As a sponsor, Bosco is supplying the uniforms free, and some say they are worth every penny. 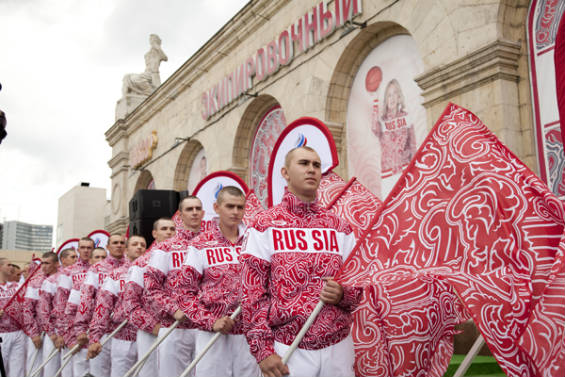 The Russian company Bosco Sport also designed the Russian uniforms. At the fashion unveiling in June, Aleksandr Zhukov, president of the Russian Olympic Committee, predicted that his country would take home about 25 gold medals.

Unveiled in April, Germany's uniforms by Adidas sort the sexes by putting women in pink and men in blue, and neither color is from the German flag. The matching scarves are reversible.

New Zealand's uniforms were contracted to Kiwi firm Rodd and Gunn, but folks are upset that they were designed by Czech designer Irena Prikryl (who works for Rodd and Gunn in New Zealand), made of Italian textiles, and manufactured in Turkey, China, and Italy. 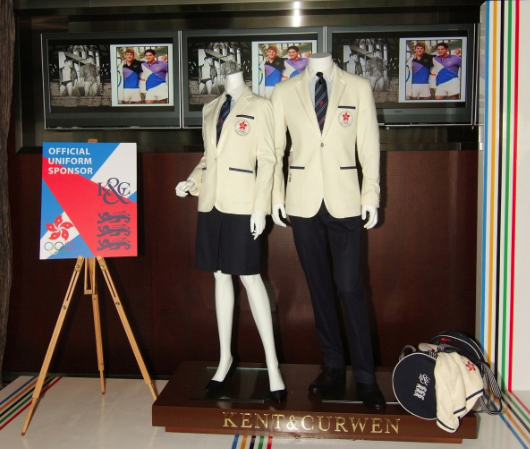 The uniforms for Hong Kong were designed by Kent and Curwen. 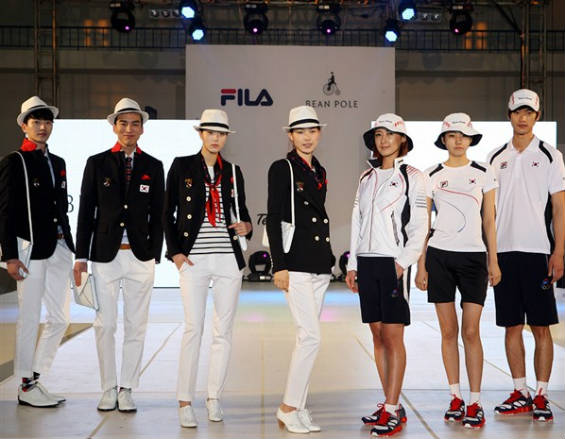 South Korea's sailor look is by Fila, designed to recall the 1948 Olympics, in which Korea celebrated its first Olympic participation after liberation from Japan. Note the argyle socks. On the right are athletic uniforms designed by Bean Pole. 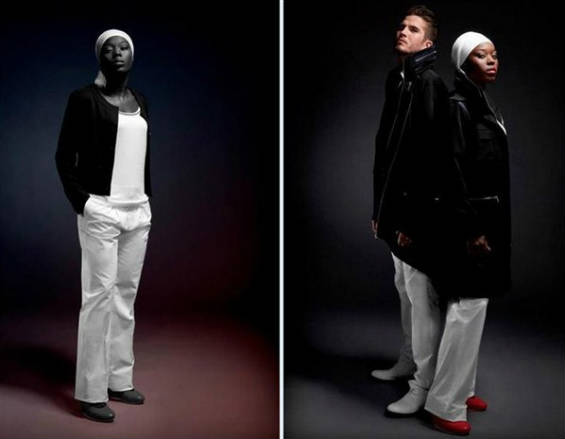 With all the fashion designers in France, the French Olympic team curiously went to Adidas for their uniforms. The result was still understated high fashion.