Friday morning, we awoke to the horrific news of a shooting at a movie theater in Aurora, Colorado. Seventy people were shot; ten died at the scene and two more died soon afterward from their injuries. In the days after a mass murder, we try to make sense out of the senseless, and that often takes the form of fixating on the killer. Instead, let's remember those who were lost.

The twelve who died in the movie theater massacre were all out for a night of fun. Several of them died shielding their dates or friends from the gunfire. Most were in their twenties, working on building lives that were suddenly cut short. Two were active duty service members and at least two were veterans. Three of them were named Alex. One was a newlywed. A couple of them were entering college this fall, and one was preparing to go to first grade. They were all so young, and they are the ones who should be remembered. 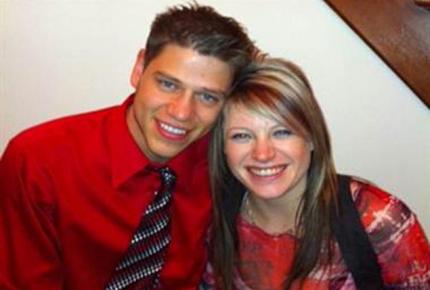 Jon Blunk was a 26-year-old Navy veteran who went to the movie Friday night with his girlfriend, Jansen Young (pictured). When the shots began, Blunk pushed Jansen down between the theater seats and shielded her with his body. Blunk is survived by his four-year-old daughter and two-year-old son. 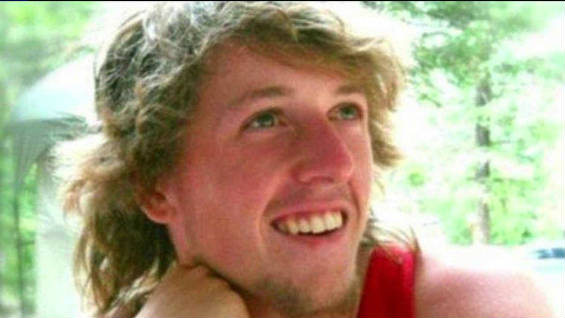 Eighteen-year-old Alexander Jonathan Boik graduated from Gateway High School just a couple of months ago. Known to everyone as A.J., Boik was planning to attend Rocky Mountain College of Art and Design in the fall. Hundreds of people attended a memorial service for Boik held at his high school baseball field Saturday evening. 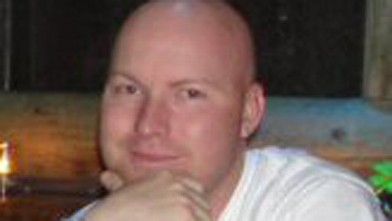 Air Force Staff Sgt. Jesse Childress was a 29-year-old cybersystems operator at Buckley Air Force Base. He was gravely injured in the shooting and died at the hospital. Childress, from Palmdale, California, had gone to the movie theater with friends from the base. When the shooting started, he jumped in front of fellow Air Force reservist Munirih Gravelly, saving her life. Childress is one of two active service members who died in the shooting; both will be buried with full military honors. 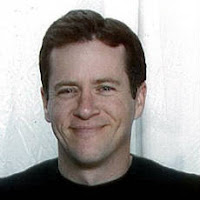 At age 51, Gordon Cowden was the oldest of the twelve who died in the theater shooting. The father of four had taken his two teenagers to see The Dark Knight Rises. Cowden's children were uninjured. Cowden was a native of Austin, Texas, a small business owner, and an avid outdoorsman. His family has expressed a desire for privacy while they mourn. 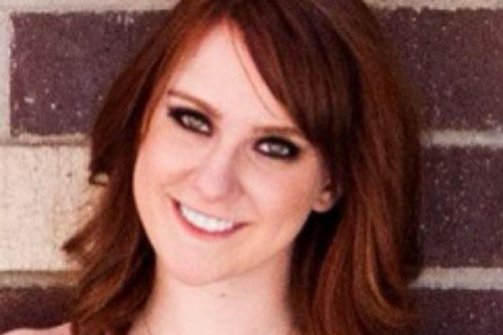 Jessica Ghawi was a 24-year-old sportswriter who went by the name Jessica Redfield professionally. She began broadcasting as a student at the University of San Antonio, then moved to Denver to work at Sports Radio 104.3. Ghawi survived a mass shooting incident at the Eaton Centre food court in Toronto last year month, which she wrote about on her blog. Ghawi's brother Jordan posted a timeline of the events following the Aurora shooting on his blog. Ghawi's companion at the theater, Brent Lowak, was taken to a hospital with two gunshot wounds. You can see outtakes of Ghawi covering the San Antonio Rampage hockey team in this video. 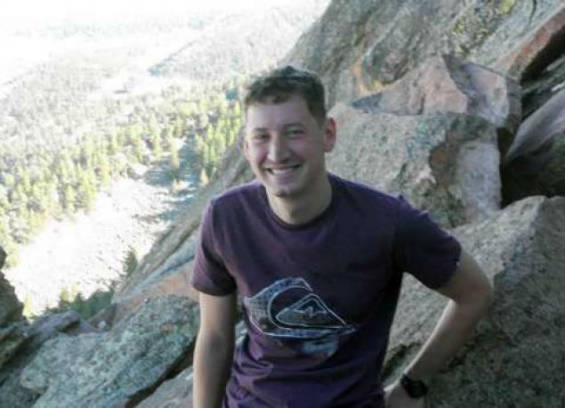 Navy Petty Officer John Larimer came from Crystal Lake, Illinois. He joined the Navy a year ago and served as a cryptologic technician at Buckley Air Force Base in Aurora. The 27-year-old Larimer was the youngest of five children and a 2003 graduate of Crystal Lake South High School. Four other sailors at the theater that night survived the shooting; one of them was treated for a gunshot wound and released from a hospital. 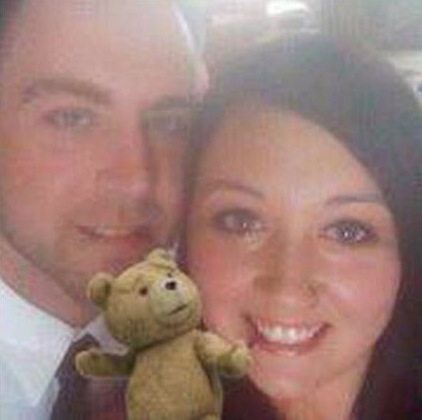 Matt McQuinn went to the movie with his girlfriend Samantha Yowler and her brother Nick Yowler. Both men jumped on Samantha to shield her as the shooting began. Nick was unharmed; Samantha suffered a gunshot wound in her leg and underwent surgery. McQuinn was killed. He and Samantha came from Ohio, where they worked together at a Target store in Springfield. They transferred to Colorado last fall. McQuinn was a 2004 graduate of Vandalia-Butler high school in Vandalia, Ohio. He was 27 years old. 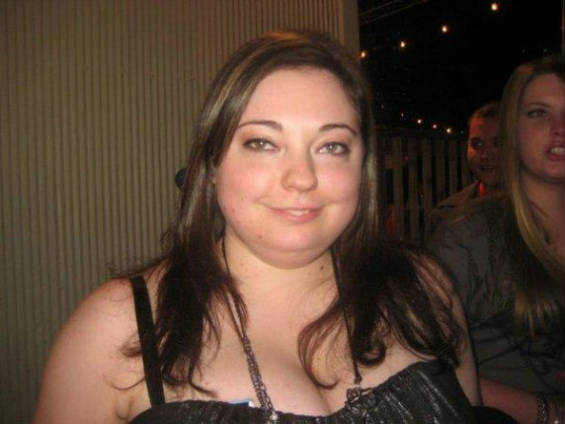 Micayla Medek was a 23-year-old Aurora native. She attended the Community College of Aurora and worked at Subway. Her Facebook profile says "I'm a simple independent girl who's just trying to get her life together while still having fun." 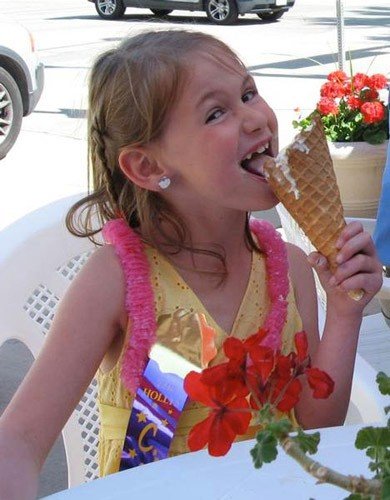 The massacre's youngest fatality, Veronica Moser-Sullivan, was only six years old. Veronica was proud of her progress in swimming lessons this summer, and excited about starting first grade in the fall. Veronica's mother, Ashley Moser, was critically injured and is still hospitalized. Moser is pregnant and may be left paralyzed, but the child she is carrying was not injured. Late on Saturday, she learned that her daughter Veronica was one of the victims. 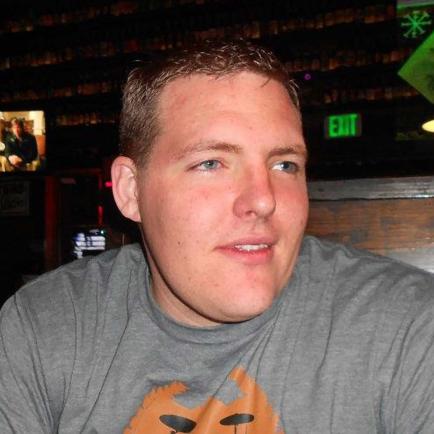 Alex Sullivan was at the midnight showing to celebrate his 27th birthday. He and his wife Cassandra were still newlyweds, just two days short of their first anniversary when Sullivan was gunned down at the theater in Aurora. Sullivan was an employee of the theater, but was not working at the time of the shooting. His final Tweet relayed his excitement about seeing the movie The Dark Knight Rises on his birthday: "oh man one hour till the movie and its going to be the best BIRTHDAY ever". 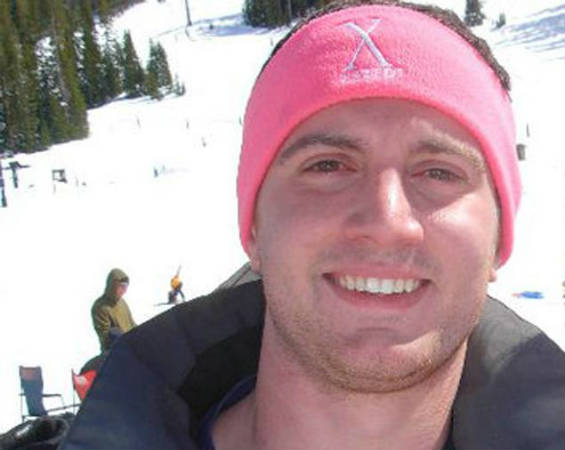 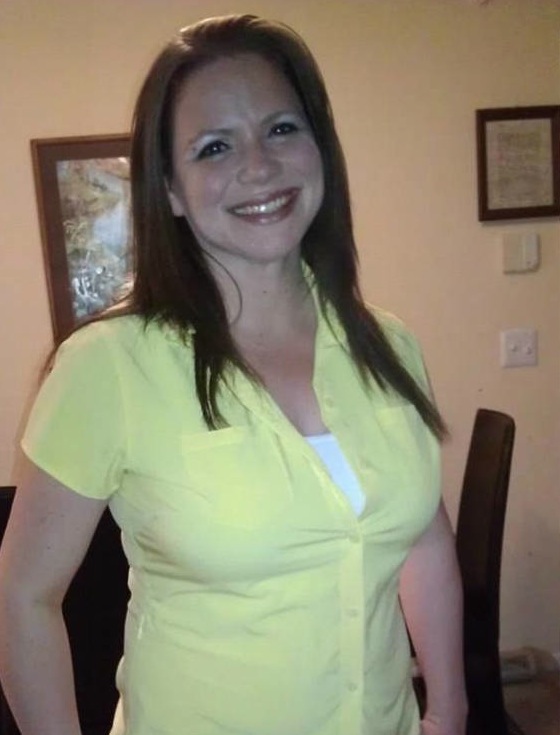 Rebecca Wingo was a 32-year-old single mother. She came from Quinlan, Texas, and served in the Air Force as a Mandarin Chinese translator. Wingo leaves two young daughters.

May they all Rest in Peace.