8 Halloween Costumes That Have Been Banned By Schools

Sometimes Halloween can be more tricks than treats. People of all ages love to dress up as their favorite pop culture characters or other cool things, but some costumes can be more controversial than others. Some schools have chosen to ban Halloween completely. Others have compiled lists of inappropriate and offensive costumes like the ones below that students are not allowed to wear.

In 2013, a student at Highland Park High School in Illinois was made to remove his Jesus costume because the school said it was “offensive” and that he was “promoting religion.” The senior told the press that he wore the costume because Jesus was the “most influential person” in his life, but the school upheld their policy against costumes that could be offensive to someone’s religion, culture, gender, heritage, or sexual orientation. 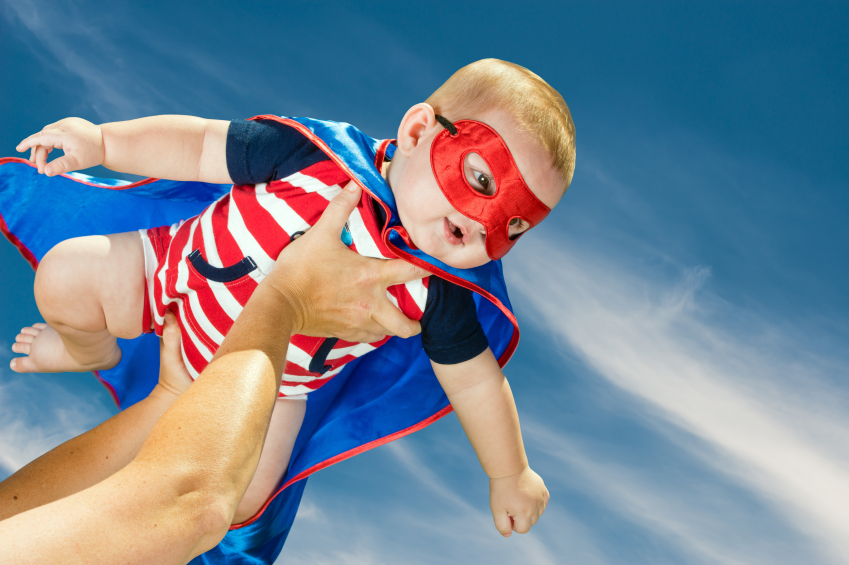 The Halloween staples were thought to be too scary for some children, so administrators at an unidentified school sent a letter to parents ahead of the holiday. Written in Comic Sans, the notice, which was shared on reddit in 2014, states that superheroes including (but not limited to) Wolverine, Batman, Superman, the Power Rangers, and “any of the Fantastic 4” are not allowed, and neither are witches, ghosts, or any other costume that would be “scary to a small child.” 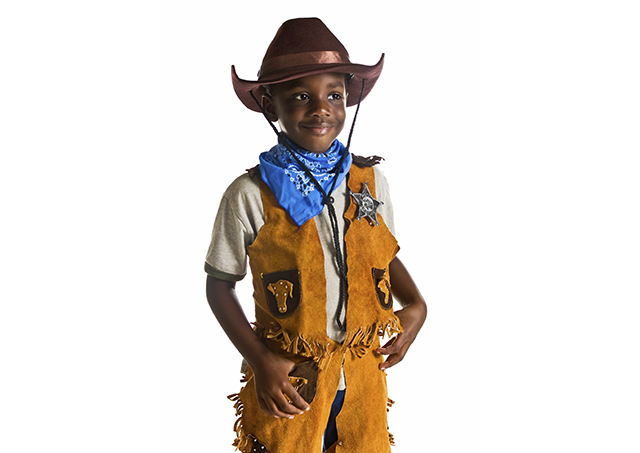 In 2013, the Dean at the University of Colorado Boulder issued a memo to the student body asking them to “consider the impact [their] costume decision may have on others in the CU community.” Featured on the list of frowned-upon Halloween garb were “costumes that portray particular cultural identities as overly sexualized, such as geishas, 'squaws,' or stereotypical, such as cowboys and Indians.” The memo also asked that students not host parties whose themes could be considered offensive, like “ghetto” or “white trash/hillbilly.” 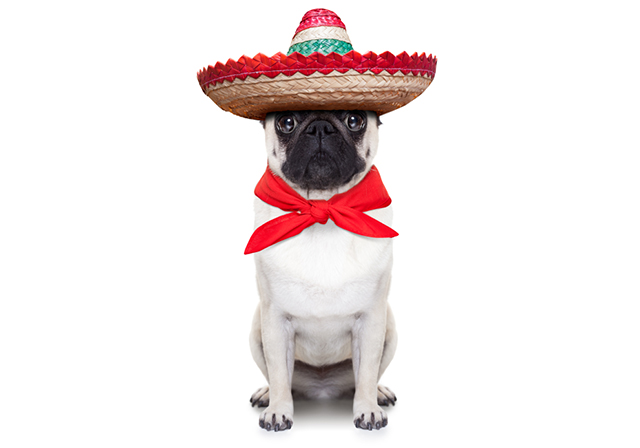 The Guild of Students at the University of Birmingham stopped its peers from participating in what it called “discriminatory behavior” by banning certain costumes at events, including sombreros and ponchos that some students wore to dress like “Mexicans.”

In 1999, parents in Littleton, Colo. and other towns in America convinced schools to ban trench coats and all-black clothing year-round because the goth fashion was too closely associated with the students responsible for the Columbine High School shooting. “School administrators started considering these groups to be gangs and harassment of students was rampant with unwarranted backpack searches, detainment in the hallways by security guards, and being called into the administrative offices for questioning,” student Jennifer Muzquiz told CNN at the time.

According to reports, an Eastchester, N.Y. school once banned cross-dressing to “stop students from mocking gay, bisexual and transgendered students as a costume prank.” In 2014, an advocacy group objected to the ban but the superintendent, Walter Moran, stood behind the decision. “Any student has the absolute right to cross-dress any day or days, and the school respects that student's personal decision,” read a statement by Moran. “In an effort to respect the race, religion and gender of our students, we believe that Halloween costumes should not make light of this.” 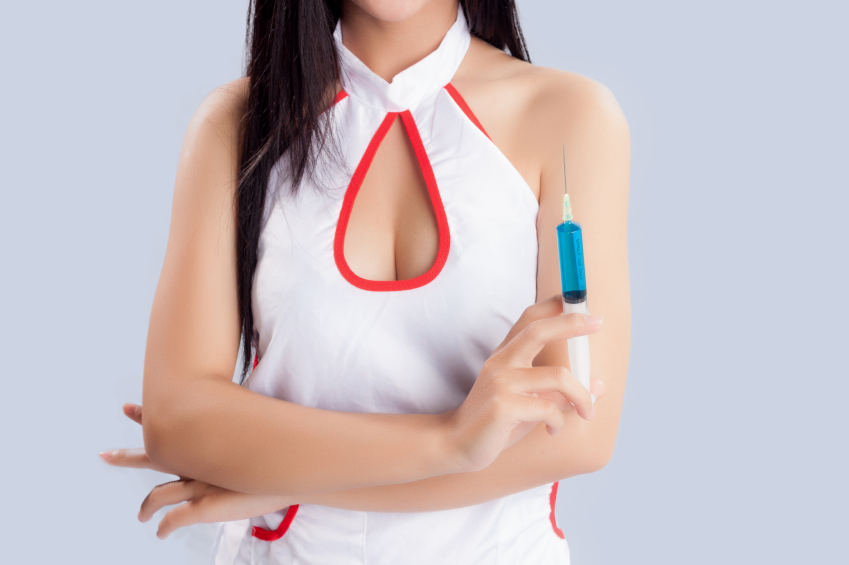 At Quinnipiac University, the Associate Vice President for Academic Affairs and Chief Diversity Officer said that insensitive costumes, including “blackface, or as a Mexican, hooker, gangster or promiscuous nurse,” were just as offensive as “writing the ‘N-word’ on a blackboard or a chalkboard or a whiteboard in the dorms or in the residence halls.”

8. ANYTHING WITH A WEAPON

An elementary school in New Jersey wanted to compromise with parents and their children in 2007, so they allowed some costumes to be worn without the accessories. The New York Times reported that throughout the school there were gun-less cowboys, swordless pirates, and devils without pitchforks. “When you consider all the horrific things that have happened in recent years, including 9/11,” said a teacher at the school, “I can’t blame any school for wanting to steer away from anything that might promote violence.”