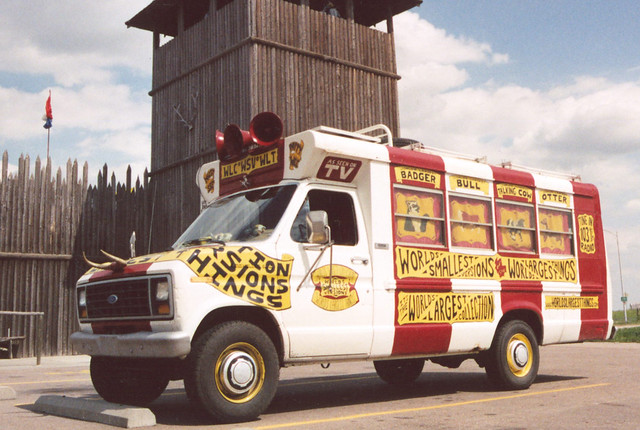 No cross-country road trip is complete without making a pit stop at the world's largest version of some random object. But if you don't have time to swing by the World's Largest Baked Potato in Idaho or the World's Largest Badger in Wisconsin, you can see them both at once at this Lucas, Kansas attraction, Atlas Obscura reports, albeit on a much smaller scale.

The attraction was born out of founder and curator Erika Nelson's passion for the gaudy behemoths that line our country's highways. She travels all over the U.S. looking for World's Largest Objects to document, and once she finds them, a pint-sized model is produced and added to the museum's collection. If she can, Nelson then returns to the original site to snap a meta-picture of the giant attractions with their mini doppelgängers. You can check out photos of the tiny replicas and their larger-than-life inspirations below. 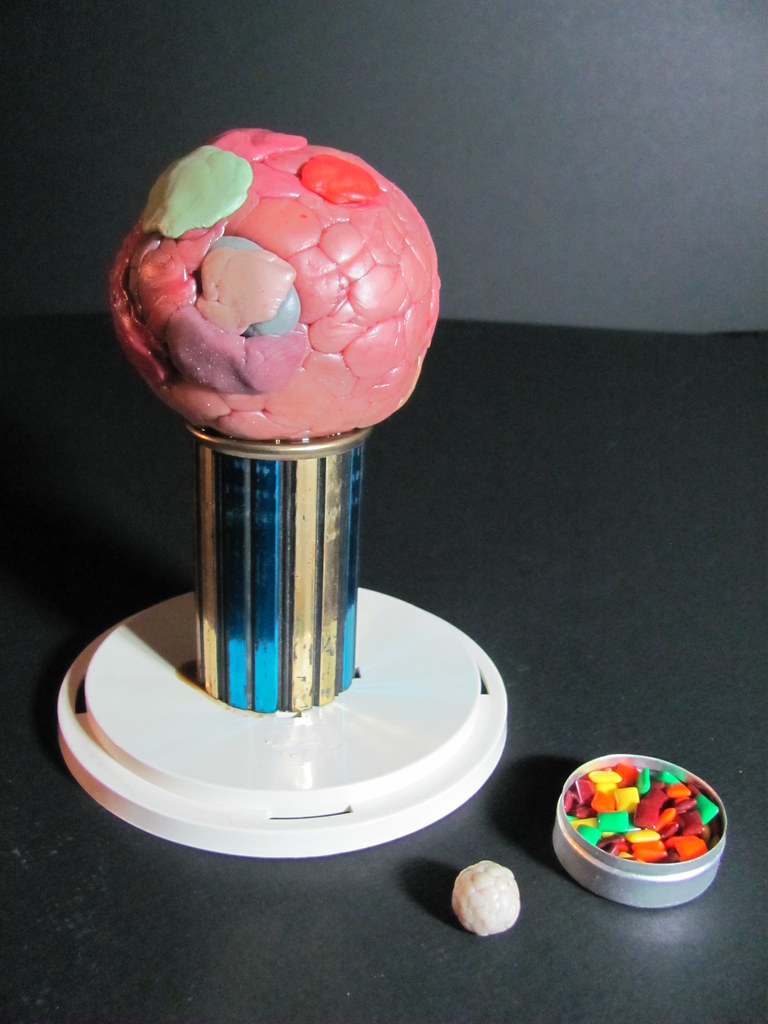 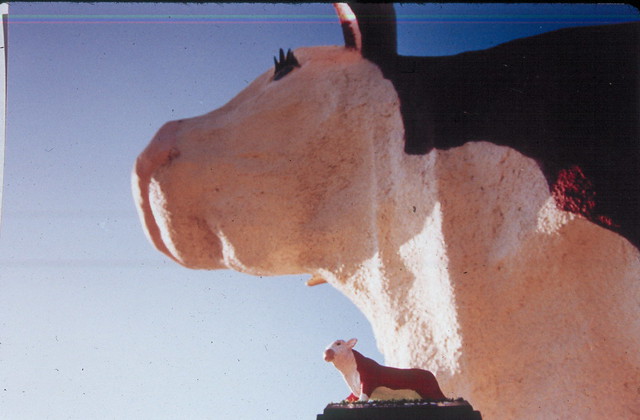 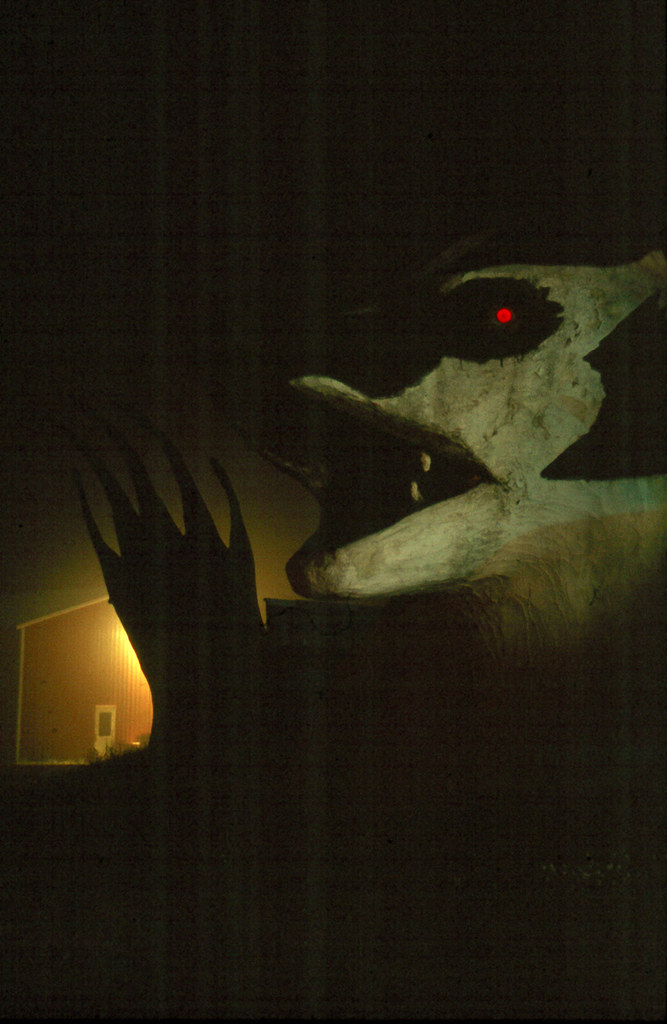 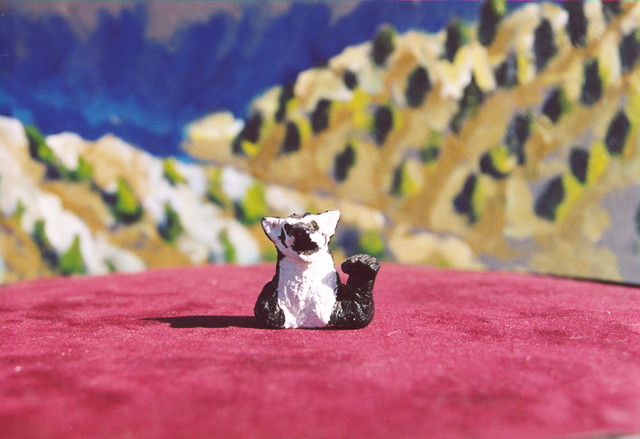 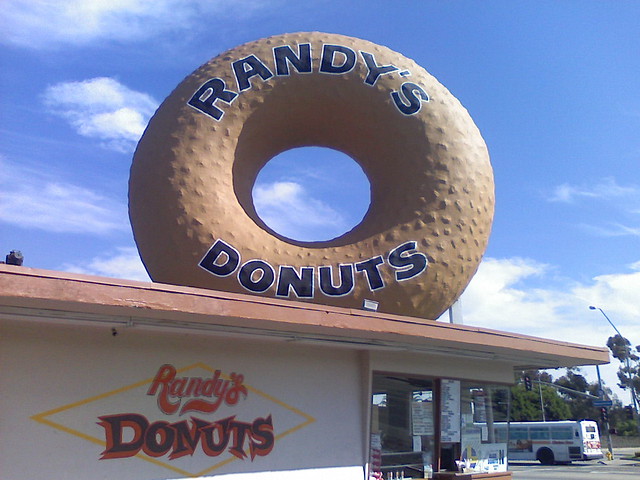 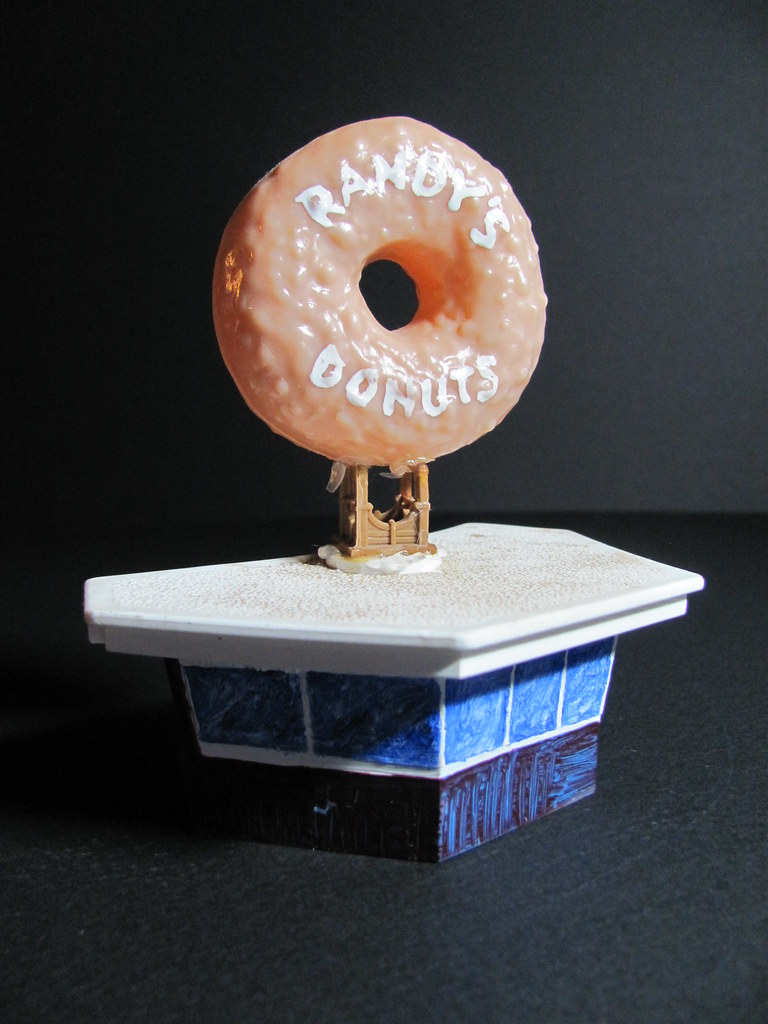 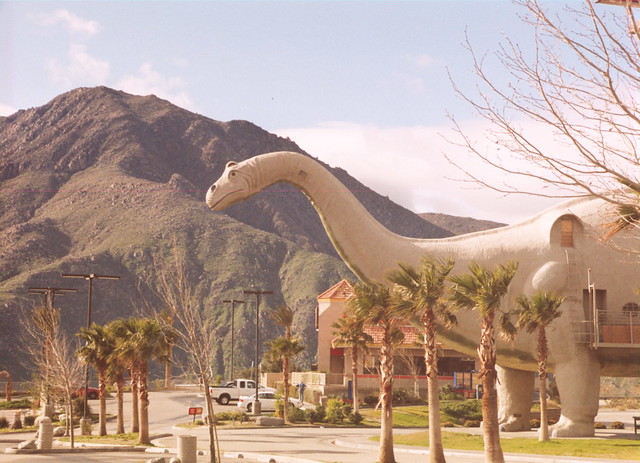 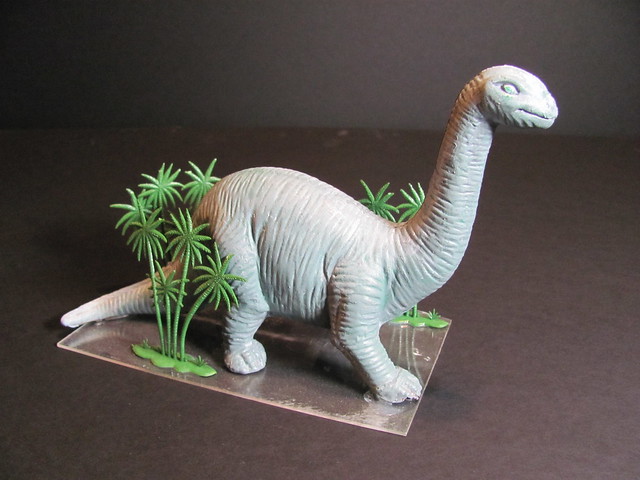 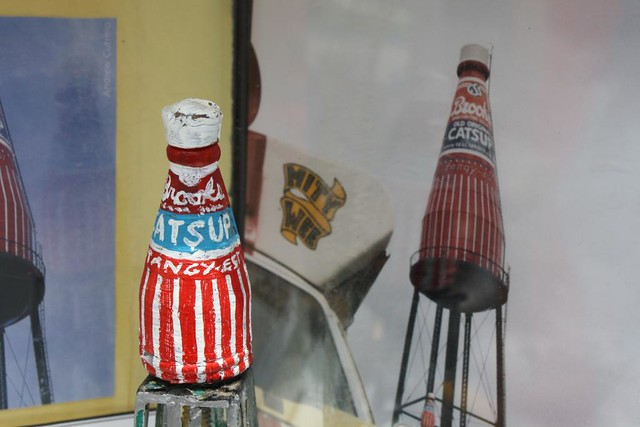 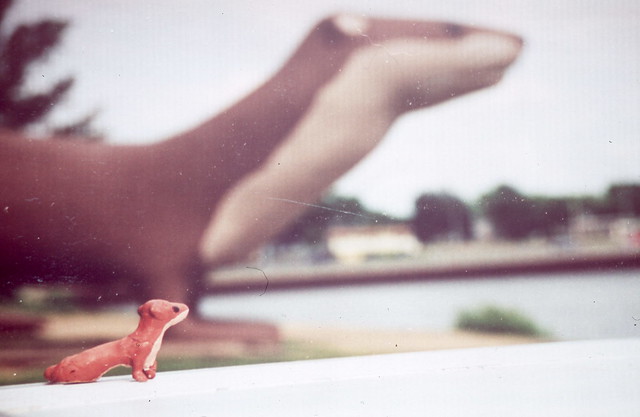 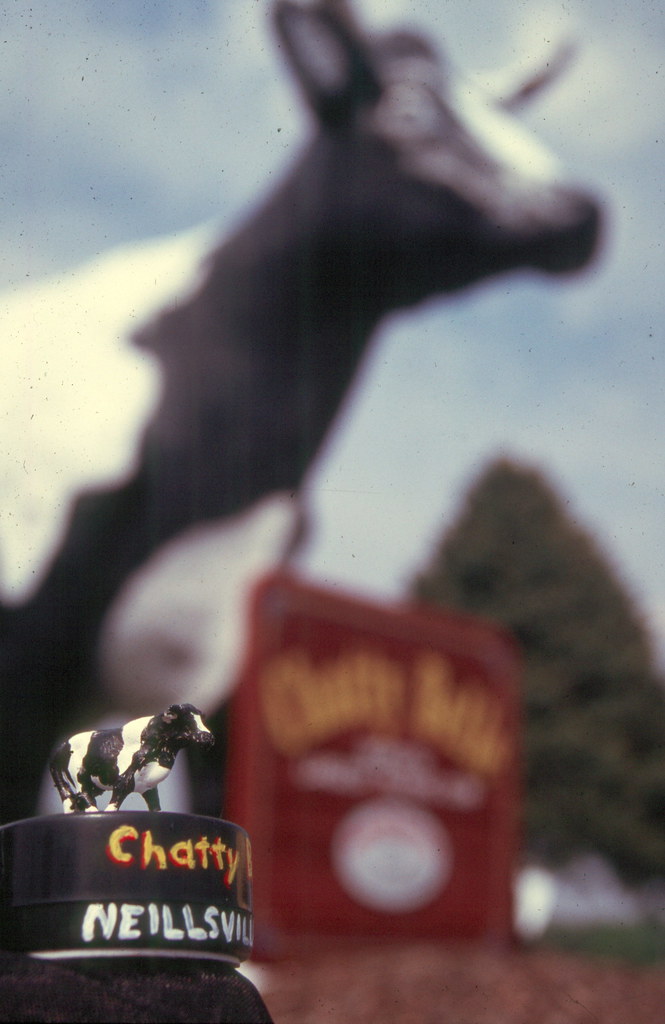 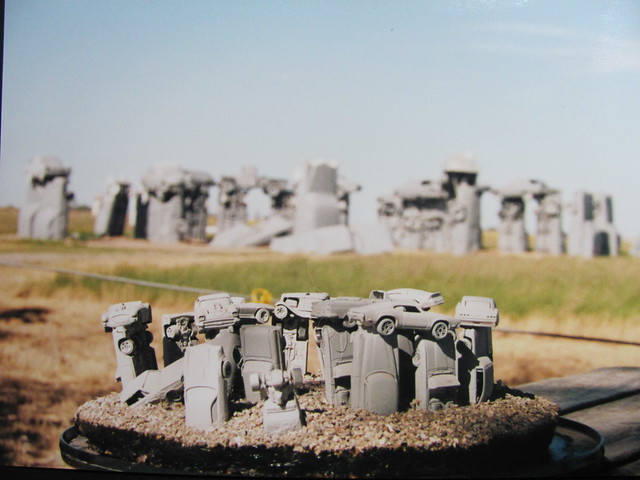 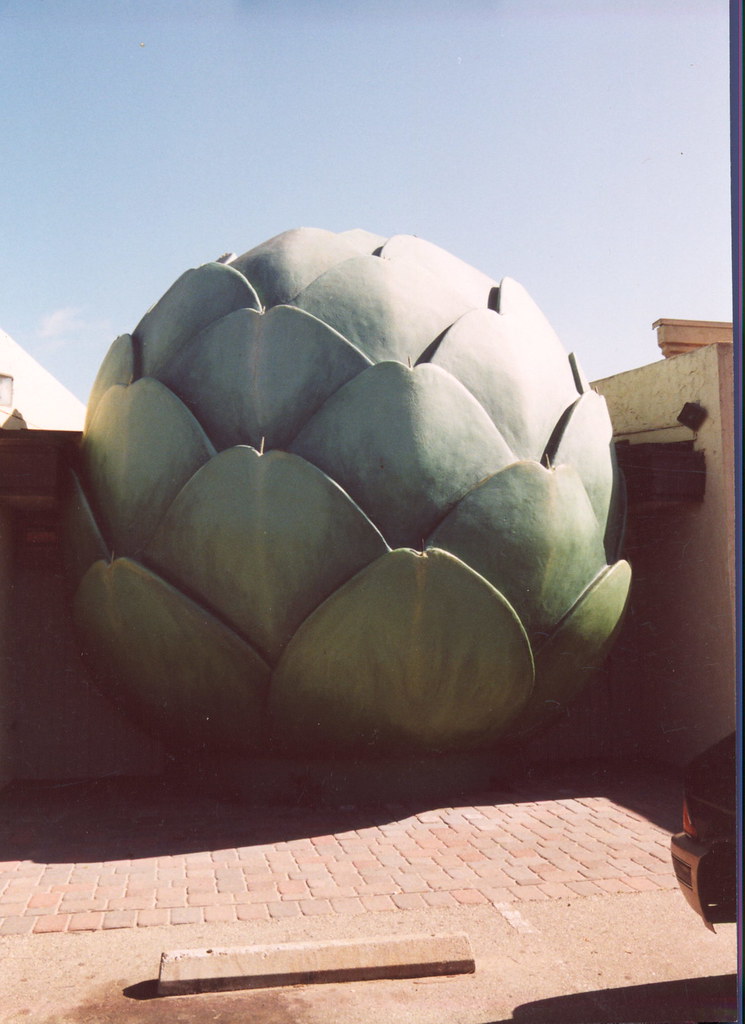 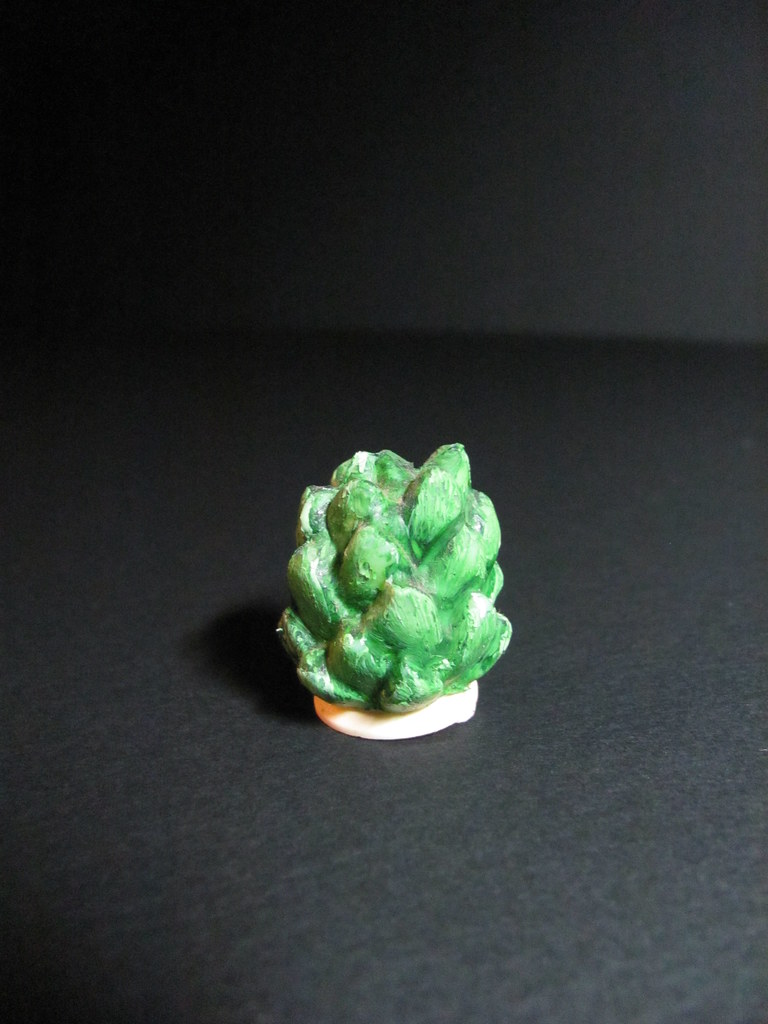